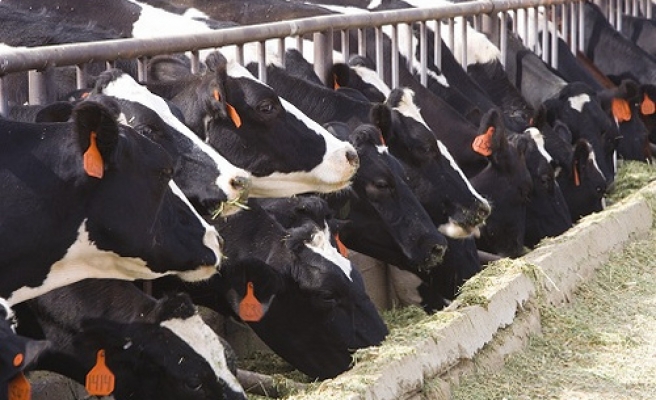 Hand, foot and mouth disease killed 17 people and infected nearly 35,000 others in China's central Hunan province in June, according to the official Xinhua news agency, quoting information supplied by local authorities on Sunday.

Officials at the provincial Centre for Disease Control and Prevention (CDC) blamed high temperatures for the surge in the disease incidence rate compared with June last year. It did not disclose how many cases were recorded in June 2011.

The provincial CDC said parents and teachers should send children to hospital if they show symptoms of the disease, such as mouth sores, skin rashes or fever.

Hunan provincial health department data showed that the disease killed 19 children in the province in April, the Xinhua report said.

Hand, foot and mouth disease is a viral illness that usually affects infants and children younger than five years old.