New planned legislation will double the pay rate professors at medical schools will be allowed to request for work performed after regular work hours. 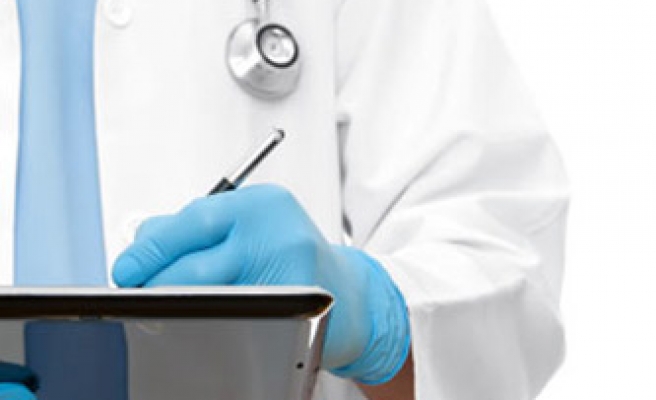 Health Minister Mehmet Müezzinoglu has said that many doctors who quit their jobs at state university hospitals following the enactment of a law that forced them to choose between a full day clinic and the university will return in the new legislative year, as there are plans to make changes designed to encourage their return to state facilities.

In a meeting with the Zaman daily's Deputy Editor-in-Chief Mehmet Kamış and News Director Fatih Ugur, Müezzinoglu shared some of his ministry's plans and health goals. The news that there will be amendments to the law forcing doctors to teach between university jobs and their own private clinics -- known as the Full Day Law -- will be amended to encourage those who left university jobs to return to medical school hospitals.

The minister also announced that serious health investments are planned over the next few years to help athletes. A doping inspection center will be set up in Ankara and a sports hospital that will specialize in athletes and sports-related injuries will be opened at İstanbul's İkitelli Hospital. “Clubs will bring young players to this hospital, where experts will assess the aptitude of a particular child for a given sport.” He said the Ministry of Health will provide strong support for professional athletes. “Exercise programs that will ensure fewer injuries and maximum performance will be developed [by experts].”

Müezzinoglu said other ministry goals include research and development investments, noting that the ministry is currently working with the Ministry of Science, Industry and Technology and the Scientific and Technological Research Council of Turkey (TÜBİTAK) on several projects. Summarizing the objectives of the projects, he said: “We are focusing not on manufacturing [EXISTING] medicines, but on inventing new medications for certain diseases. That is the point we aim to bring Turkey to.”

The Full Day Law went into effect in October 2011 and stipulates that doctors employed at university hospitals must work a full day in their state positions and cannot work in private practice at the same time. Several university hospitals have opposed the regulation, stating that they no longer had enough doctors in their hospitals because many left their state posts to continue working in their private clinics. Hospitals have claimed that health services were failing and that people can have difficulty seeing a doctor at university facilities.

According to a report released by the Turkish Healthcare Workers' Union (Türk Saglık-Sen) on Medicine Day last year, 5,353 doctors resigned from the Ministry of Health in 2011, while this number was 3,637 in 2010.

The report stated that the number of medical faculties is excessive in Turkey and that most of the faculties have been unable to meet the best standards. The report also requested that the Ministry of Health increase the income of medical professors working at university medical faculties, as those professors often quit due to an inadequate income and prefer private health institutions where they can earn more money.