One of the vaccines are being made for rotavirus, which kills thousands of children a year. 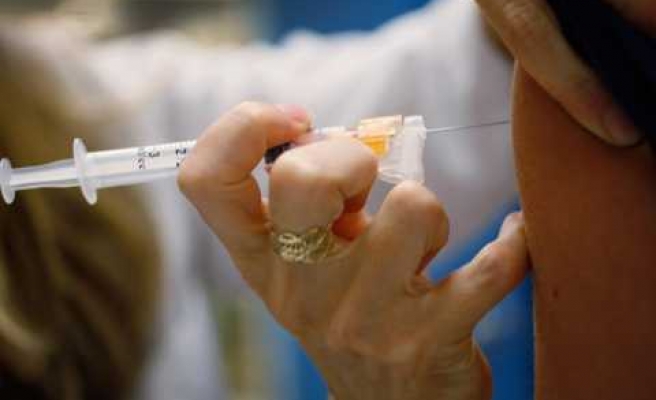 BBC states that one of the vaccines are being made for rotavirus, which kills thousands of children a year.

The disease is common in Asia and Africa. It spreads via contaminated hands and surfaces, which causes dehydration and diarrhea.

13 free vaccines will be provided against life threatening diseases.

"The introduction of four new life-saving vaccines will play a key role in reducing childhood and infant mortality and morbidity in the country," Mr Modi said in a statement.

"Many of these vaccines are already available through private practitioners to those who can afford them. The government will now ensure that the benefits of vaccination reach all sections of society, regardless of social and economic status."

The statement said that diarrhea caused by rotavirus kills nearly 80,000 children each year and results in up to a million hospital admissions in India.