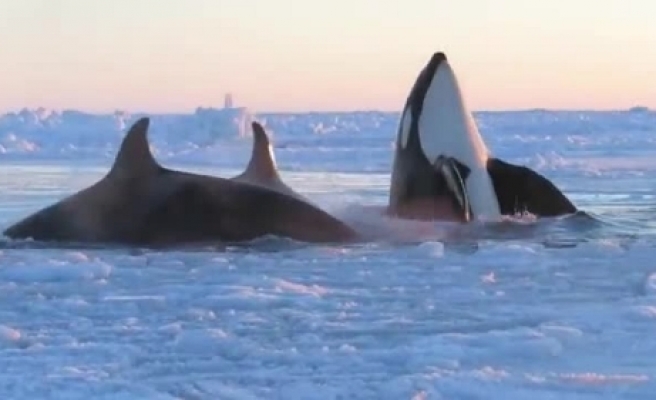 Japan on Tuesday unveiled plans to resume whale hunting in the Southern Ocean despite an international court ruling that previous hunts were illegal, but said it would slash the quota for the so-called scientific whaling programme.

The International Court of Justice (ICJ) ruled earlier this year that Japan's decades-old whale hunt should stop - a ruling that Tokyo was urged to heed in September by the international body that oversees whales.

The new plan, which a Fisheries Agency official said was drawn up in line with suggestions contained in the court ruling, calls for hunting 333 minke whales, down from some 900 in Japan's previous whaling plans, in the 2015-2016 season.

The plan, which Japan has submitted to the International Whaling Commission, also limits the hunt to minkes. In past years, the hunts had included quotas for humpback and fin whales as well.

"We hope to earnestly explain this new plan in order to win understanding from other nations in the world," Koya Nishikawa, the fisheries minister, told reporters.

Japan cancelled its Antarctic hunt this year in response to the ICJ ruling, and carried out a scaled-down version of its less known Northern Pacific hunt this summer.

Japan has long maintained that most whale species are not endangered and that eating whale is a cherished part of its food culture. It began what it called scientific whaling in 1987, a year after an international moratorium came into effect, despite growing global outrage.