What a person does for a living could play in role in how they die, according to new research. 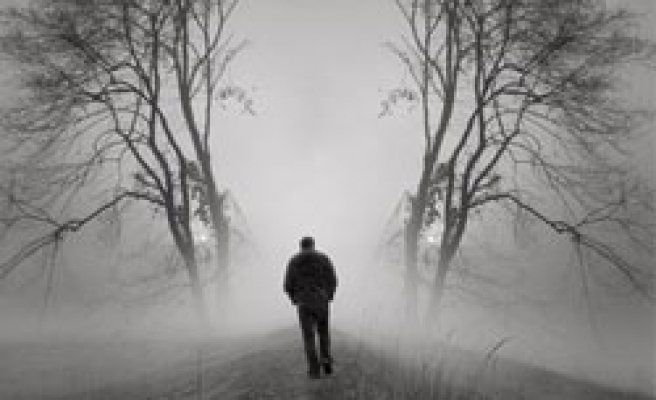 What a person does for a living could play in role in how they die, according to new research.

After analyzing 1.6 million deaths over a decade, British scientists found that painters, bricklayers and roofers had about twice the average rate of death from drug abuse, while merchant seamen, cooks and bar staff had a higher risk of alcohol-related deaths.

And dressmakers and hairdressers had nine times the average risk of death from HIV/AIDS.

"This study demonstrates that there are major differences between occupational groups in their risk of death from drug and alcohol-related diseases," said Dr David Coggon, of the Medical Research Council in Southampton, England, who headed the research team.

Although the diseases linked to certain types of death are unlikely to be a direct consequence of work, Coggon said the study published in the journal Occupational Medicine could open up new methods of prevention.

"The findings are important because they indicate opportunities for targeted interventions to prevent illness and promote health," he added. "The workplace is an ideal environment to pick up on drug and alcohol problems and to put in policies to improve safety and productivity and to help workers."

The researchers analyzed all deaths among men and women aged 16-74 years in England and Wales during 1991-2000. They found merchant seamen had a high risk for death from cirrhosis and other alcohol related illnesses such as cancer of the liver and oral cavity and from accidents like falling down stairs.

Higher than average risk of death from HIV/AIDS was found among male tailors and dressmakers and male hairdressers, while accidental poisoning by drug was high among male painters, decorators, bricklayers, plasterers and roofers.