Acetaminophen, the active ingredient in Tylenol, is the focus of a series of scary investigative articles by ProPublica, the online new organization 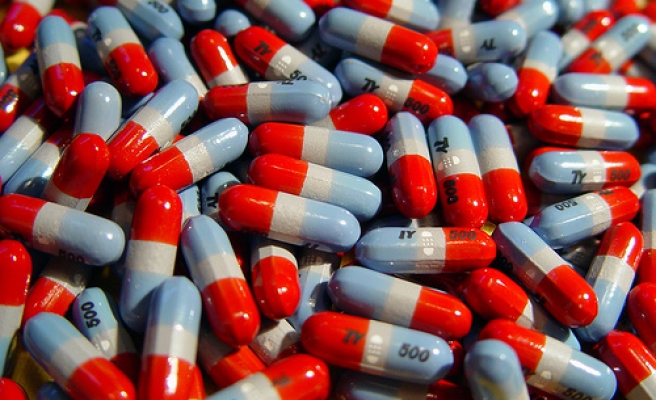 In recent weeks, ProPublica has published a major—and scathing—investigative series on the dangers of Tylenol's main active ingredient, acetaminophen. According to the reports, about 150 people per year die from accidentally taking too much acetaminophen, and even though the line between a therapeutic dose and a dangerous dose is slim, the FDA have done little to warn consumers. Two years in the making, this series shows yet again the essential role of investigative journalism in providing public information that can literally save lives, the Atlantic reports.

Tylenol was the pain reliever "hospitals use most" and packages asserted that the pills provided "safe, fast pain relief." It turns out that these claims were dangerously misleading, and were known to be so by both the pharmaceutical manufacturer and the U.S. Food and Drug Administration.

To expand the reach of its findings to millions of radio listeners, ProPublica, brought in public radio's This American Life as a collaborator which incisively summarized ProPublica’s evidence of the dangers of acetaminophen. "During the last decade," the first ProPublica piece begins, "more than 1,500 Americans died after taking too much of a drug renowned for its safety.” Moreover, the series and broadcast showed that the FDA has known for decades about the scale of the problem, but has failed to fully implement a succession of recommendations and warnings.

According to the Atlantic report, since its founding in 2007, ProPublica's work in investigative journalism has set a remarkable standard for quality on a range of subjects that is especially impressive when you consider that the total staff is about 40 people, of whom only 23 are reporters.

The Pew Research Center/Knight Foundation held a conference in mid-September that assembled representatives from a number of the news sites as well as funders, including the Bill and Melinda Gates Foundation and MacArthur Foundation, to assess how the nonprofits are faring and what can be done to increase support of them from philanthropy, individuals, and sponsors. As of last June, according to a Pew study, there were 174 nonprofit news sites, ranging from such established and nationally known organizations as ProPublica, The Center for Public Integrity, and the Berkeley-based Center for Investigative Reporting, as well as enterprising regional news sites such as the Texas Tribune and MinnPost. Naturally some start-ups have faltered when money ran out, and others are still too small to be considered viable. But the entrepreneurial success of the most prominent enterprises and their capacity to diversify funding is a vital indicator that the concept of nonprofit, digitally-based news gatherers is gaining traction.