"Our data show strong evidence of a significant decrease in the risk of developing dementia associated with older age at retirement, in line with the 'use it or lose it' hypothesis," Dufouil said in a statement about the study. 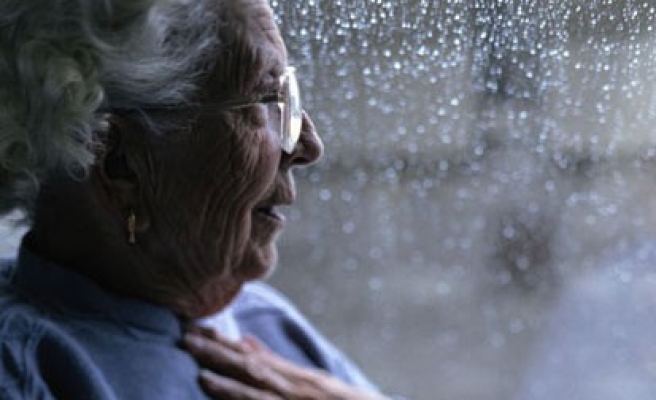 Workers who postpone retirement are less likely to develop Alzheimer's disease and other forms of dementia known to affect the elderly than those who leave their jobs at age 60, a recent survey of nearly half a million European retirees shows.

The study looked at health and insurance records of more than 429,000 former workers in France and found that the risk of developing dementia declined with each additional year worked beyond an average retirement age, said Carole Dufouil, research director at INSERM, a French government agency in charge of the study.

"Our data show strong evidence of a significant decrease in the risk of developing dementia associated with older age at retirement, in line with the 'use it or lose it' hypothesis," Dufouil said in a statement about the study.

INSERM, in findings presented at the Alzheimer's Association International Conference in Boston on Monday, found there was a 14 percent reduction in Alzheimer's detection in workers who retired at age 65 over those who retired at 60.

The research, based on records of people who were living and retired for an average of 12 years by December 2010, also showed that for each additional year a person worked there was an increased delay in the presence of Alzheimer's, the most common form of dementia.

Dean Hartley, Director of Science Initiatives at the Alzheimer's Association, called the research a starting point for understanding how delaying retirement might guard against dementia.

He said the study appeared to be an extension of an established belief among medical professionals that intellectual and physical activity helps stave off mental deterioration in the elderly, but cautioned more research was needed.

"What you understand from this observational research is that there's a correlation, but whether it's actually causative is unknown," he said.

"More research will need to be done to physically identify what's actually changing in the brain as a result of delaying retirement," Hartley said, adding that imaging studies and measurable biochemical changes could help map out changes to better understand and prevent the disease.

Alzheimer's is the sixth leading cause of death in the United States, according to the Alzheimer's Association website. About 5.2 million Americans currently live with the disease, with 5 million over the age of 65 diagnosed with Alzheimer's and 200,000 suffering from a younger-onset form of the disease.