The ancient port city of Byblos, has made an ambitious decision to ban single-use plastic bags by 2018 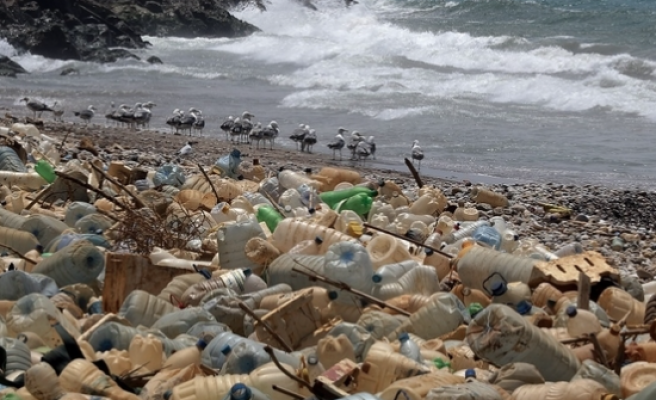 In Lebanon, an ancient coastal city has made an ambitious decision to ban single-use plastic bags by the end of 2018. The goal is to decrease plastic consumption and address the country’s larger chronic waste crisis better.

“Honestly, this has been on my mind for a while,” Wissam Zaarour, mayor of Byblos said.

In a memo circulated in mid-July, the mayor informed the public that plastic bags were to be phased out by 31 December 2018. The plan stipulates "the use of eco-friendly bags made of recycled paper or fabric" instead, according to the memo.

In 2015, the capital was overrun with uncollected garbage after a dump was closed. Residents of Beirut and surrounding areas took to the streets in the thousands protesting against the government’s failed policies, under the slogan “You Stink.”