"For the first time, the genome of the bacteria that cause leprosy has been identified and mapped," said Arturo Cunanan Jr, the chief of the Culion sanitarium and general hospital in Palawan, Philippines. 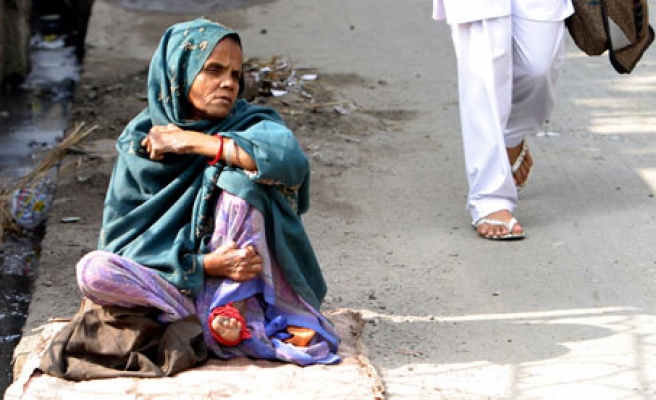 Scientists are set to begin the first toxicology tests on what could be the first vaccine for leprosy, a chronic infection caused by the bacillus mycobacterium leprae.

Hoping that the vaccine passes the tests later this year, clinical trials in human volunteers could commence by 2015.

The disease, which causes skin lesions, loss of eyesight and loss of feeling was more widespread in the past, but has since been made treatable using a multi-drug therapy. However, to date there has been nothing developed to prevent it.

The US$4m vaccine project, led by the US-based Infectious Disease Research Institute (IDRI) and the American Leprosy Missions (ALM), was done in partnership with the Philippine-based Cebu Leprosy and Tuberculosis Research Foundation. According to the World Health Organisation, the Philippines is one of the worst affected countries by the disease.

"All the experimental and animal data have been assembled to make the case that this product is worth taking forward to human trials," ALM communications director Sarah Hesshaus told SciDev.net.

Malcolm Duthie, a senior scientist at IDRI, was also quoted by the Guardian saying, "The current transition of the leprosy vaccine from the preclinical to the clinical testing phase has necessitated a large amount of due diligence and care in manufacturing, which precludes initiation of safety trials in a small number of individuals".

"For the first time, the genome of the bacteria that cause leprosy has been identified and mapped," added Arturo Cunanan Jr, the chief of the Culion sanitarium and general hospital in Palawan, Philippines.

"So if scientists can develop a vaccine that can prevent people from developing the disease, that will have a great impact in overcoming the disability and its social stigma," he noted.

Leprosy, which its name from the Latin word Lepra, which means "scaly", has affected humanity for thousands of years. Separating people in leper colonies still occurs in countries like India, where there are more than a thousand, China, where there are hundreds, and in the continent of Africa.