Floods due to incoming tides have already damaged infrastructure around the coast and devastated the livelihood of many. 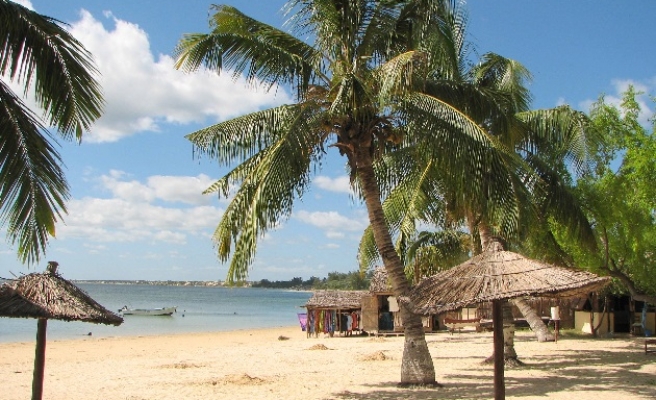 Government officials in Madagascar have expressed their concern over the effects of climate change on their island, stating that Madagascar is among the countries most exposed to sea rising.

In an exclusive interview with Xinhua on Wednesday, Environment Minister Anthelme Ramparany warned that the coast was increasingly being "swallowed up" by the sea.

The minister said that within 50 to 100 years Madagascar may disappear completely if the global average temperature continues to increase by 2 degrees celsius every year.

Floods due to incoming tides have already damaged infrastructure around the coast and devastated the livelihood of many as a direct result of climate change the General Director of Environment, Mme Ralalaharisoa Christine Edmee also told Xinhua.

Despite signing the Kyoto Protocol on climate change in 2007 to promote the use of renewable energy, waste processing, and reforestation, Madagascar, which is among the top 10 hot spots for biodiversity, is under threat from deforestation.