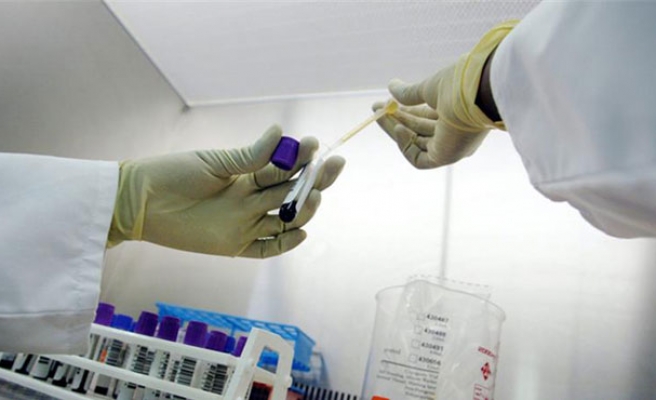 Forty-eight people have died so far from plague in Madagascar, while more than 449 other suspected cases have been seen across the country, according to the Health Ministry.

Most of the registered cases are pneumonic plague and bubonic plague, according to a statement released late Tuesday. The first deaths were recorded in August.

Hery Rajaonarimampianina, president of the African island nation, tried to reassure the public.

"We have the means to cope with and contain the plague in Madagascar. There is no reason to panic," he told a news conference in the capital Antananarivo.

He also warned against "malicious people who spread rumors and false news about the plague on social networks."

Public opinions about the plague are mixed. While some people express concerns, others are relatively calm about the epidemic.

"Personally, I'm not really afraid, I just multiply hygiene measures such as washing hands with soap and cleaning my house and its surroundings," said Ravaomanana Alice, a resident of the capital’s Ambohimiandra district, near a hospital.
"The important thing is to know how to stay clean," she added.

Symptoms of the plague include fever, fatigue, and cough accompanied by sputum containing blood.
The ministry is currently working on disinfection and disinsectization measures.
A center offering free care for plague patients is also already operating in the capital.