Current melt rates in Greenland ice sheets are 'off the charts,' says co-author of new study 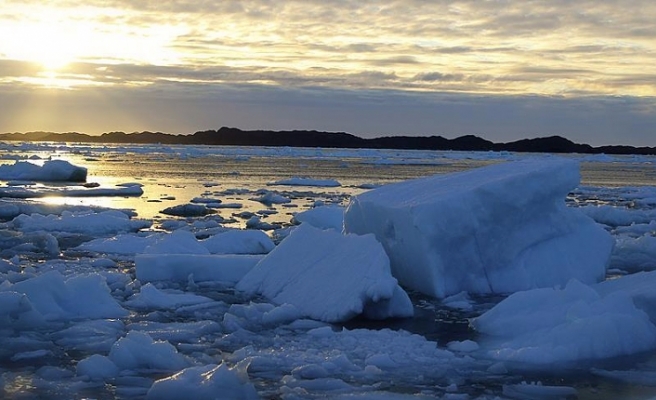 Melting Greenland ice sheets may raise sea levels as much as an eye-popping seven meters (23 feet), endangering coastal cities like New York, Lagos, and Shanghai, according to a new study.

Researchers at the Woods Hole Oceanographic Institution in Falmouth, Massachusetts found that glaciers on the world’s second-largest island are melting more than 30 percent faster than during the mid-1900s.

Today, these rates are "off the charts," said glaciologist Sarah Das, who is a co-author of the study, published this week in the journal Nature.

As they are located near coasts, the study’s findings imply that eight of the world’s 10 largest cities will be hard hit by the sea rise. 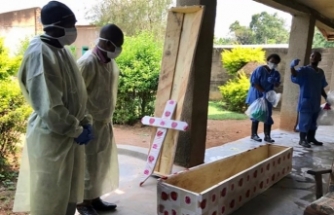