Mental illnesses alone do not make people more violent, but the tendency of people with psychiatric problems to abuse drugs or alcohol does, scientists said. 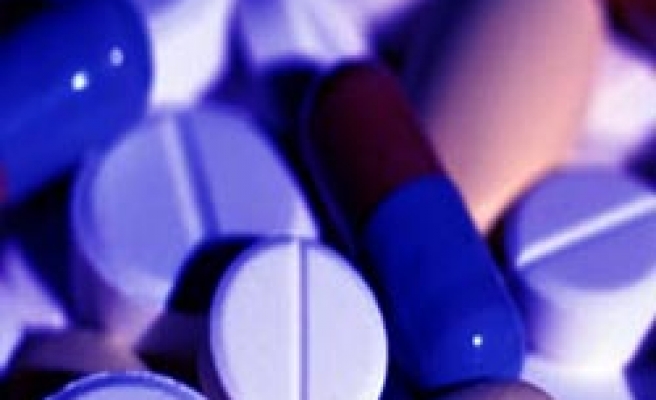 Mental illnesses like schizophrenia or bipolar disorder alone do not make people more violent, but the tendency of people with psychiatric problems to abuse drugs or alcohol does, scientists said on Monday.

Experts have long sought to understand the link between mental illness and violence and these findings suggest that the widespread public perception that psychiatric disorders alone make people more prone to violent crime is flawed.

Researchers from Britain and Sweden who studied rates of violent crime among people with severe mental disorders said it appeared that the higher risk of substance abuse is the key.

They found that while rates of violent crime are higher among people with bipolar disorder and schizophrenia than in the general population, they are similar in people with mental illness and those who abuse substances but are not mentally ill.

When the results were adjusted to removed the influence of alcohol or illegal drug abuse, rates of violence among psychiatric patients were barely changed from levels in the general population, they said.

"Substance abuse is really the key mediator of violent crime. If you take away the substance abuse, the contribution of the illness...is very minimal," said Seena Fazel of Oxford University's department of psychiatry, who led a study.

Previous studies have shown that around 20 percent of people with bipolar disorder abuse alcohol and drugs, and this compares with around 2 percent of the general population. Around a quarter of people with schizophrenia abuse drugs and alcohol.

Fazel said psychiatric patients often use illegal drugs and alcohol to try to counteract their symptoms or the effects of their medicines, which can act as sedatives.

In Britain, several high-profile criminal cases have led to the idea that the mentally ill pose a threat to society. Reports earlier this year that the "Yorkshire Ripper" serial killer Peter Sutcliffe was appealing against his sentence because he said he was suffering from paranoid schizophrenia when he murdered 13 women reinforced that perception.

Fazel, whose work was published in the Archives of General Psychiatry journal, said public perception that the mentally ill are a threat had led to large numbers of psychiatric patients being put into secure hospitals in recent years.

"There has been a sort of re-institutionalisation of patients with mental illness... under the guise that they are dangerous," he told reporters at a briefing.

Fazel and colleagues used hospital registers in Sweden to track everyone diagnosed with bipolar disorder and then look for links with violent crime convictions.

Since rates of mental illness, as well as rates of violence and of alcohol and drug abuse are similar in Sweden to the rest of Europe and the United States, the findings were likely to be applicable to other countries, the scientists said.