So far 115 of the people in Saudi Arabia who contracted the virus have died, the ministry said. Many of those affected have been foreign health workers. 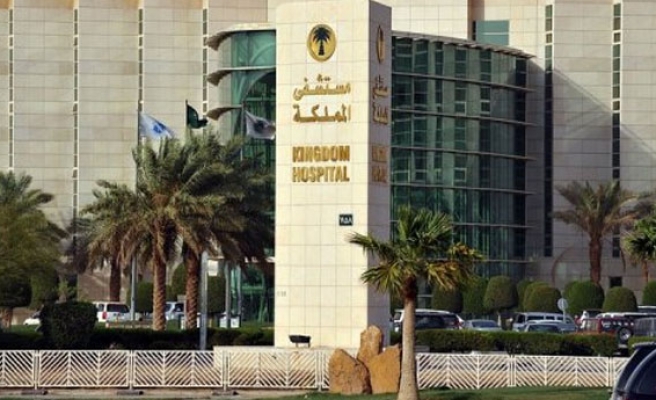 Eighteen more people in Saudi Arabia have contracted the potentially deadly Middle East Respiratory Syndrome (MERS), bringing the number of cases in the kingdom to 414, its health ministry said on Monday, more than a quarter of whom have died.

The new cases, reported in the past 48 hours, were in the capital Riyadh, the coastal city of Jeddah, and the holy cities of Mecca and Medina, the ministry said on its website.

The spread of the disease is a concern for Saudi Arabia which will host millions of foreign pilgrims in July in Mecca and Medina during Islam's fasting month of Ramadan. Millions more are expected in October for the annual Haj pilgrimage.

So far 115 of the people in Saudi Arabia who contracted the virus have died, the ministry said. Many of those affected have been foreign health workers.

The World Health Organization (WHO) said on Monday that Jordan had reported a new case the MERS virus. The 28-year-old man from Saudi Arabia is relative of someone previously reported to have MERS, it said.

Countries including Qatar, Kuwait, the United Arab Emirates, Oman and Tunisia as well as several countries in Europe have also reported MERS cases since the virus emerged. On Monday Egypt said it was investigating whether a 60-year-old woman had died of MERS.

Infections of MERS in Saudi Arabia, where it was discovered two years ago, have more than doubled since the start of April, but the total number of deaths has increased at a slower rate.

MERS is a form of coronavirus like the more deadly SARS. It can cause fever, coughing, shortness of breath and pneumonia but it is not easy to transmit between people. The WHO has not advised any travel restrictions for Saudi Arabia.