The World Health Organization (WHO) announced on Friday that the outbreak of the deadly MERS virus has now affected 136 people in Saudi Arabia. 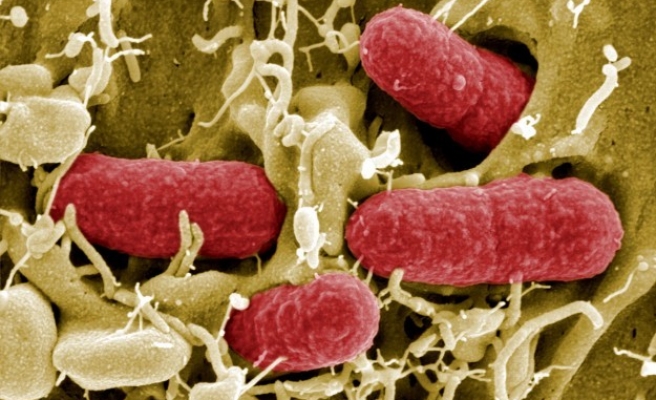 Spokesman Glenn Thomas has recently reported six extra cases of the virus in Riyadh, the capital city of the Saudi kingdom.

The virus has killed 58 people since last year with 49 of them being in Saudi Arabia. The contagious virus has also caused a scare as Saudi Arabia hosts the annual hajj pilgrimage to Mecca, in which millions of Muslims from all over the world come to fulfill the fifth pillar of Islam.

Many worry that an outbreak in Mecca during the hajj could result in the virus spreading all over the world when the pilgrims return home. Although the Saudi authorities have played down the risks, they have warned the elderly and the chronically ill away from coming to the pilgrimage.

MERS is believed to have spread from animals to humans and causes flu-like symptoms and kidney failure. There is currently no vaccine for the virus.