MERS unlikely to cause SARS-like epidemic

Ali Zumla, a professor of infectious diseases and international health at University College London, said the evidence from his study suggested a large MERS epidemic with many hundreds of deaths was unlikely. 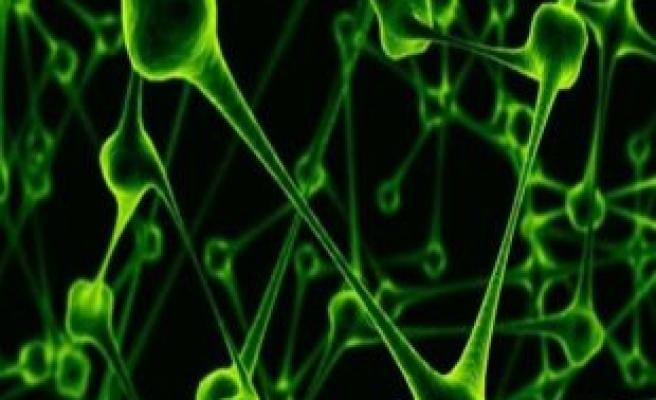 Despite its high current death rate, the Middle East Respiratory Syndrome (MERS) that emerged in Saudi Arabia last year is unlikely to cause a SARS-like epidemic because it is not spreading as easily, scientists said on Friday.

In the fullest clinical analysis yet of the new virus, British and Saudi researchers said that while there are many similarities between MERS and severe acute respiratory syndrome (SARS) - which emerged inChina in 2002 and killed around 800 people worldwide - there are also important differences.

The MERS coronavirus, which can cause coughing, fever and pneumonia, emerged last year and has spread from the Gulf to France, Germany, Italy, Tunisia and Britain. The World Health Organisation (WHO) puts the latest global toll at 45 deaths from 90 laboratory-confirmed cases.

The WHO issued its travel guidance on Thursday for pilgrims going to the annual haj in Saudi Arabia and said the health risk posed by the MERS virus was "very low".

Ali Zumla, a professor of infectious diseases and international health at University College London, said the evidence from his study suggested a large MERS epidemic with many hundreds of deaths was unlikely.

"It is very unlikely any epidemic will ensue. The public needs to be reassured," he told Reuters. "MERS is unlikely to spread as rapidly, and therefore also unlikely to kill as many people (as SARS)."

He noted that MERS was first identified 15 months ago and there have been 90 cases reported so far. SARS, spread far more rapidly, infecting more than 8,000 people between November 2002 and July 2003.

An earlier study of how the MERS virus infects people found that the receptors it binds to are common in the lungs and lower respiratory tract and but not in the nose, throat and upper respiratory tract. Some experts think this is why MERS is not currently spreading easily from one person to another.

The study found that MERS killed around 60 percent of the patients it infected who also had other underlying illness such as diabetes and heart disease.

But Ziad Memish, Saudi Arabia's deputy public health minister, who led the research, said this high death rate "is probably spurious due to the fact that we are only picking up severe cases and missing a significant number of milder or asymptomatic cases".

"So far there is little to indicate that MERS will follow a similar path to SARS," he said.

The vast majority of MERS cases have been in Saudi Arabia or linked to people who contracted the virus there.

The new research, published in The Lancet Infectious Diseases journal, is the largest case series to date and included 47 cases of confirmed MERS infections from Saudi Arabia between Sept 1, 2012, and June 15, 2013.

By combining clinical records, laboratory results, and imaging findings with demographic data, the researchers found a trend of older patients, more men, and patients with underlying medical conditions who succumb to the disease.

As with SARS, MERS patients had a wide spectrum of symptoms. Most of those admitted to hospital had fever, chills, cough, shortness of breath and muscle pain. A quarter also had gastrointestinal symptoms, including diarrhoea and vomiting.

But unlike with SARS, most MERS cases were in people with underlying chronic medical conditions including diabetes, high blood pressure, heart disease and chronic renal disease.

A study by French researchers last month said MERS had not reached pandemic potential and may just die out.