Surveillance was stepped up in West Bengal, a state severely hit by bird flu outbreaks in the past. 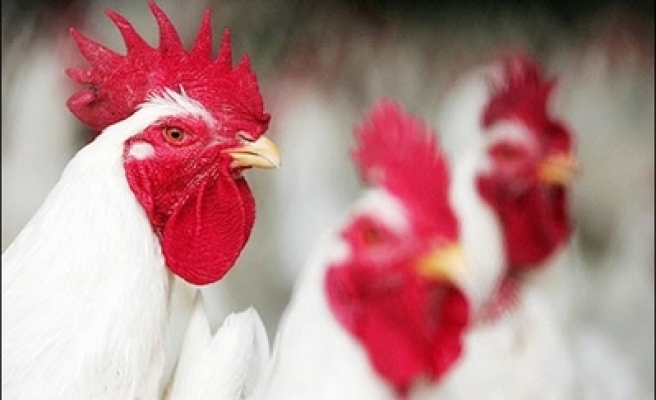 Authorities in eastern India will start culling chickens and destroying eggs to contain a new outbreak of H5 bird flu, the government said in a statement on Tuesday, as a mutant strain of the virus is spreading elsewhere in Asia.

Surveillance was stepped up in West Bengal, a state severely hit by bird flu outbreaks in the past.

The federal government is pushing local authorities to ban the movement of poultry and its products, and restricting access to the affected area after samples tested positive for H5, a government statement said.

"It has been decided to immediately commence the culling of birds and destruction of eggs and feed material to control further spread of the disease," it said.

Last month, the U.N. Food and Agriculture Organisation (FAO) warned of a possible resurgence of bird flu and said a mutant strain of the H5N1 virus was spreading in Asia and beyond .

It was not immediately clear if the latest outbreak in India was related to the new Asian strain.

Virologists warn there is no vaccine against the H5N1 strain recently found in China and Vietnam that could potentially carry risks for humans and called for closer monitoring of the disease in poultry and wild birds to stop it spreading.

Bird flu first broke out in India in 2006 and millions of chickens and ducks have been culled since to contain the virus, but it has resurfaced from time to time.

India did not give further details about the exact strain of flu found in the latest outbreak West Bengal.