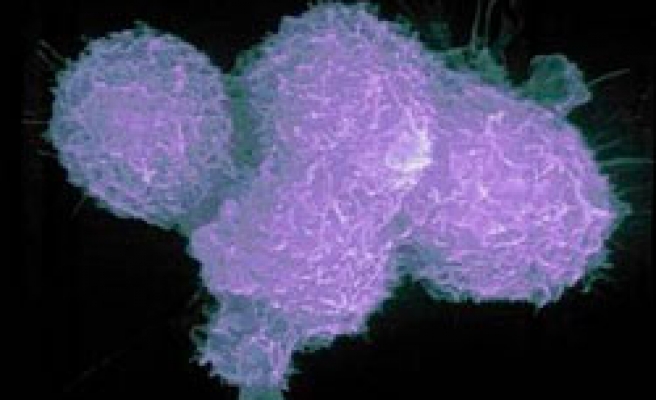 A large study in Japan into possible genetic causes for prostate cancer has uncovered five new gene variants which have never been seen in previous studies in Caucasians, researchers said on Monday.

Hidewaki Nakagawa, lead author of the study, said these variants appear to be specific to Japanese men and may be used to screen for susceptibility to the disease in the future.

"We discovered five novel genetic variants which were associated with prostate cancer risk in Japanese men," wrote Nakagawa at the RIKEN Center of Genomic Medicine in Tokyo.

"They (have not been) reported in other Caucasian studies, indicating these five could be specific to Japanese," he wrote in reply to questions from Reuters.

The researchers screened the DNA of 4,584 Japanese prostate cancer patients and compared these with 8,801 other Japanese without the disease and these five variants showed up consistently in the group with the disease.

Their findings were published in the journal Nature Genetics.

These genetic variants found in Japanese patients can be combined and used to screen for disease susceptibility, he said.

"A gene test by combining these multiple (genetic variants) ... might enable us to predict prostate cancer risk of a male more accurately in Japan, where the number of prostate cancer is rapidly growing recently," he said.

Prostate cancer is a major cause of death among men in Western populations and shows an increasing incidence in Asian populations.