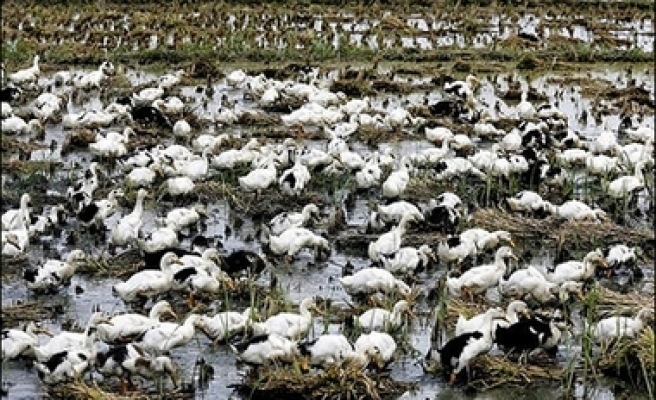 The H7N9, the new type bird flu virus, has left 43 people dead in China so far. The virus has infected 132 people and killed 43.

The other patients are being treated in hospitals, according to the National Health and Family Planning Commission. Official statistics showed that the H7N9 avian influenza was first reported in humans in China in the end of March.

A total of 1,336 people died of infectious diseases in China in June. AIDS caused 966 deaths last month, according to a statement issued by the commission. Tuberculosis was the second-biggest killer, claiming 125 lives.