Since BSE was first identified in Britain in 1986, strict controls have tempered the spread of the disease. 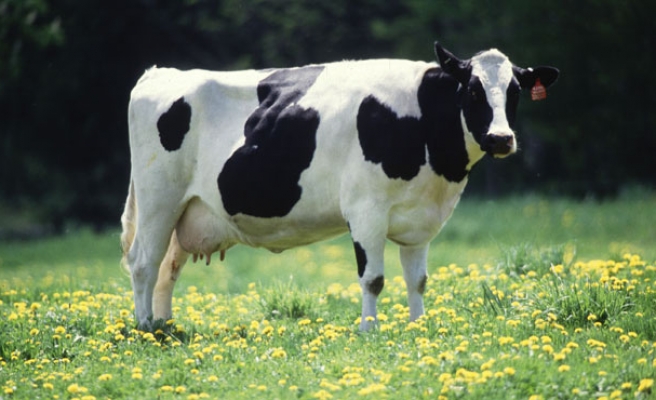 Norway reported its first ever case of mad cow disease on Thursday, saying the instance was an isolated one and telling consumers it was still safe to eat beef and drink milk.

Tests at a British laboratory confirmed the disease, also known as bovine spongiform encephalopathy (BSE), in a 15-year-old cow, which had been slaughtered, the Norwegian Food Safety Authority said.

The case was atypical, meaning there had been no transmission through the feed supply and it was not related to any wider outbreak, the authority said.

Since BSE was first identified in Britain in 1986, strict controls have tempered the spread of the disease.

Norwegian authorities said several other cows that had been in contact with the dead animal would also be slaughtered.

"The discovery of BSE has no impact on food safety and it is just as safe to eat meat and drink milk as before," it said.

However, the discovery would affect some food export certificates.

Awaiting the test results, Norway last week suspended issuing export permits saying that there had been no known cases of mad cow diseases in the country. Export certificates would have to be rephrased, and perhaps renegotiated.