Being overweight can cause depression, say researchers, with effects that are thought to be largely psychological. 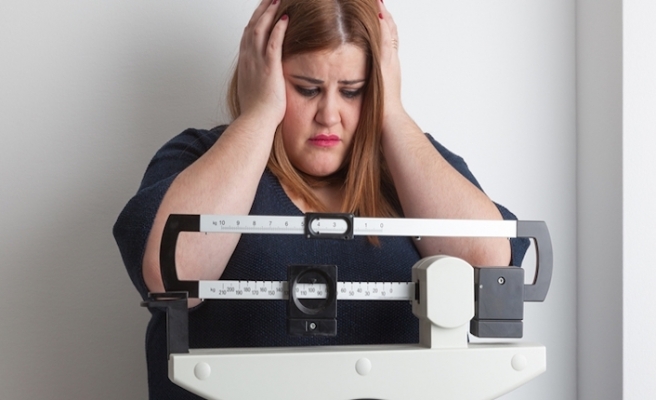 While previous studies have concluded that obese people are more likely to be affected by depression, it has not been clear whether depression is causing weight changes or vice versa.

Now, in the largest study of this type, experts say that having overweight genetic variants can lead to depression, with stronger effects on women than on men.

Moreover, the study suggests that the effects may come as a result of such factors as the image. People who are overweight are more depressed and this can be at least partially a side effect of weight.

Researchers from the UK and Australia have used data from British biological banks, a search involving 500,000 participants aged 37 to 73 in 2006-2010.