According to the World Health Organization, more than 80,000 children in Pakistan have not been immunized against polio 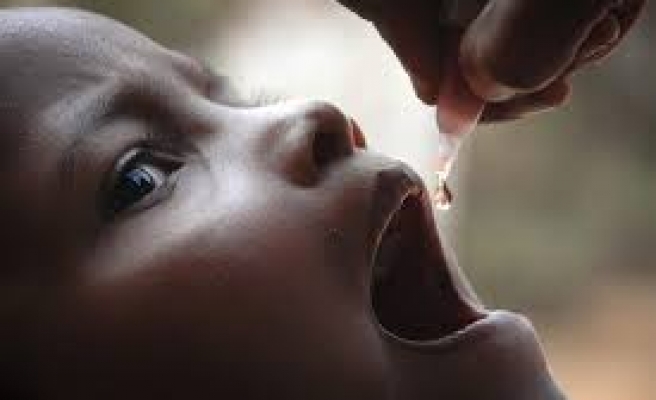 Pakistan launched Sunday a new anti-polio campaign in the capital of its northwestern Khyber Pakhtunkhwa province that in recent years faced the brunt of the crippling virus.

According to health officials, the new campaign launched first in Peshawar city would eventually expand to other 20 districts of the province and would continue for four days.

Provincial Health Minister Shahram Khan Tarakai said the government aimed to vaccinate at least 754,000 children below five-years of age in Peshawar district in the ongoing campaign.

Vaccinators face huge risks to their lives by administrating polio drops to children.

Many Pakistani healthcare workers have been targeted by Pakistani Taliban militants across Pakistan for allegedly working at the behest of a Western plot.

According to local media reports, at least 35 vaccinators have lost their lives in the line of their duty, while scores of volunteers have faced death threats.

Also, vaccinators are paid a nominal day rate for their risky jobs, while many work as volunteers despite threats to their lives.

"Last year, a friend, who was a vaccinator like me, was murdered in front of my eyes.  His assassins got away easily. The police have still not traced his killers," Hamdullah Jan told The Anadolu Agency.

The situation became especially grave for Pakistani health workers when a Pakistani doctor was accused of helping the CIA find Osama bin Laden’s trail in the country in 2010.

Dr. Shakil Afridi had reportedly launched a polio campaign in a neighborhood of Pakistan’s Abbottabad city at the behest of the American spy agency in an effort to profile the DNA of the al Qaeda leader’s children. Afridi was tried for treason and continues to languish in a Pakistani jail.

Moreoever, pillion riding on motorcycle was banned in the city in an effort to stop attacks on healthcare workers. Police say militants usually use a bike during the attacks on vaccinators.

However, rules were flouted openly in Peshawar and hundreds of bikers could be seen on the roads with passengers.

According to the World Health Organization, more than 80,000 children in Pakistan have not been immunized against polio. About 22,000 of these children hail from Khyber Pakhtunkhwa province.

The provincial health department said 54 new polio cases were detected in the first ten months of 2014.