The bacterial disease is mainly spread from one rodent to another by fleas. 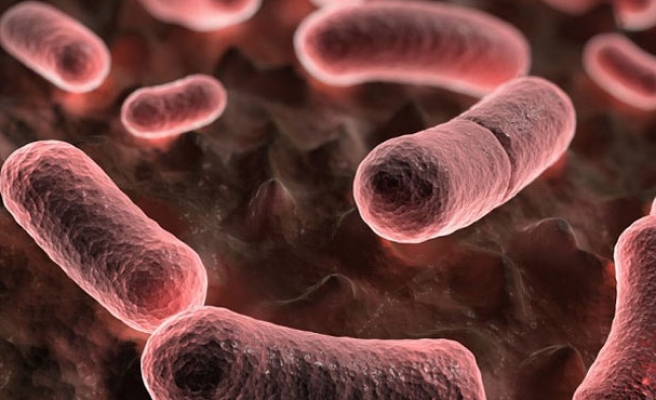 An outbreak of plague in Madagascar has slowed but 71 people among the 263 known to have caught the disease since last September have died, the World Health Organization (WHO) said on Wednesday.

Madagascar has suffered an outbreak of plague nearly every year since 1980 and case numbers have increased in the past three years, making it the most severely affected country worldwide.

The latest outbreak peaked in November and December but the plague season continues until April. The spread of the disease could have been hastened by heavy rains and flooding in January, the WHO said.

The bacterial disease is mainly spread by flea-carrying rats. Humans bitten by an infected flea usually develop a bubonic form of plague, which swells the lymph node and can be treated with antibiotics, the WHO says.

"However, control of plague outbreaks in Madagascar has been complicated by development of resistance to deltamethrin -- the first-line insecticide -- in the fleas that transmit the disease from rats to humans," it said.

The most heavily affected area, the district of Amparafavarola in the central highlands, had cases of pneumonicplague -- the least common but most virulent form of the disease -- up to the first week of January, WHO said.

Pneumonic plague can kill within 24 hours and is invariably fatal if not treated.

Thirteen cases of plague were detected in the slum areas of Madagascar's capital Antananarivo by the end of December, WHO said