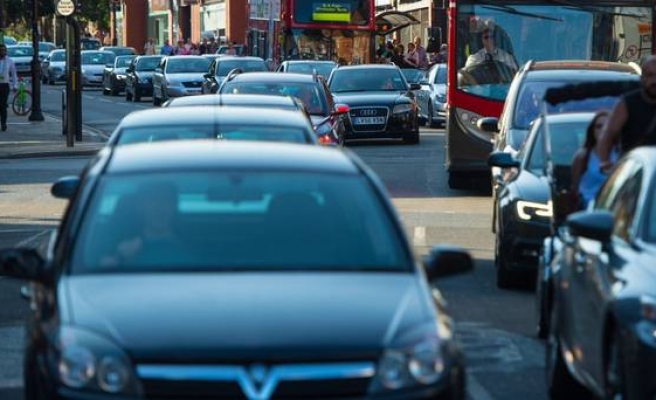 A charge for older, more polluting vehicles driving in central London came into effect Monday in a bid to fight toxic car fumes in British capital.

This charge came into effect the same day a C40 conference of 90 of the world’s biggest cities in Paris will try to establish joint efforts in tackling worldwide climate change issues.

“Today marks a major milestone in this journey with the introduction of the T-charge to encourage motorists to ditch polluting, harmful vehicles,” London Mayor Sadiq Khan said in a statement.

“London now has the world’s toughest emissions standard with older, more polluting vehicles paying up to £21.50 a day to drive in the center of the city. This is the time to stand up and join the battle to clear the toxic air we are forced to breathe.”

The T-charge will be followed by the introduction of an Ultra-Low Emission Zone in September 2020 according to plans. The zone will require all vehicles visiting central London to comply with tough emissions standards or face a charge.