The findings, reported in the journal Stroke, come from an analysis of 10 international studies involving more than 200,000 middle-aged and older adults. 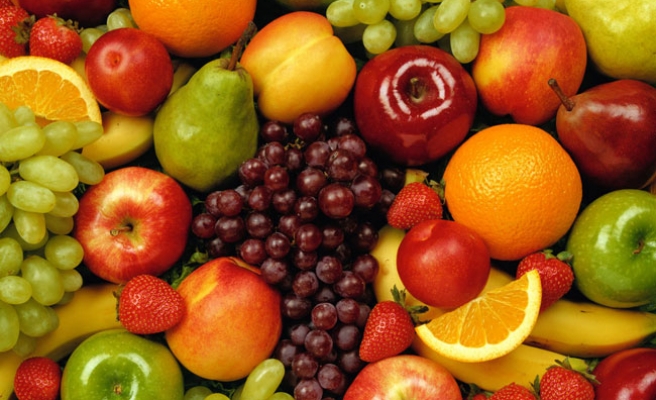 People who eat plenty of high-potassium fruits, vegetables and dairy products may be less likely to suffer a stroke than those who get little of the mineral, according to a study.

The findings, reported in the journal Stroke, come from an analysis of 10 international studies involving more than 200,000 middle-aged and older adults.

Across those studies, stroke risk dipped as people's reported potassium intake rose, with each 1,000-milligram (mg) increase in daily potassium leading to a drop in the odds of suffering a stroke in the next five to 14 years of 11 percent.

She added that the findings do not prove that potassium itself is what produces the positive effect, but they strengthen existing evidence that it might.

Since high-potassium foods are generally healthy ones -- including beans, a variety of fruits and vegetables, and low-fat dairy -- the findings offer one more reason for people to eat more of them, Larsson told Reuters Health in an email.

Potassium is an electrolyte needed for maintaining the body's fluid balance, and is also involved in nerve and muscle control, and blood pressure regulation. Studies have suggested that diets high in potassium help maintain a healthy blood pressure and possibly protect against heart disease and stroke.

Of the nearly 270,000 people Larsson and her colleagues included in their study, 8,695 -- or about one in 30 -- suffered a stroke. But the drop in stroke risk seen with every 1,000-mg increase in daily potassium was with factors like age, exercise habits and smoking taken into account.

Potassium was specifically linked to a reduced risk of ischemic strokes, those caused by a blockage in an artery feeding the brain, which account for about 80 percent of strokes.

The mineral was not linked, though, to a lower risk of hemorrhagic strokes, which occur when there is bleeding in the brain. Larsson said it was not clear why this was, noting that only a few studies broke strokes down into subtypes.

If potassium protects against ischemic stroke only, that would suggest there are reasons other than better blood pressure control, the researchers say.

The findings are in line with a recent study by the U.S. Centers for Disease Control and Prevention (CDC) that followed more than 12,000 adults for 15 years.

Researchers found that people who downed a lot of sodium but little potassium were more likely to die from any cause during the study period.

Potassium helps balance the effects of sodium, keeping blood pressure down and helping the body excrete excess fluids. So the combination of too much sodium and too little potassium may be especially harmful -- a combination that is common in the U.S. diet, with about 90 percent of people getting more sodium than recommended.

According to the CDC, the average adult should get no more than 2,300 mg of sodium per day, with some -- people over 50, African Americans, and people with high blood pressure, diabetes or kidney disease -- recommended to limit it to 1,500 mg a day.

As for potassium, the CDC advises adults to get 4,700 mg a day from food. But people with kidney disease and those on certain blood pressure drugs need to be careful about it.