Pregnant women with a history of pregnancy-related diabetes have a good chance of developing the condition again, suggests a large new study. 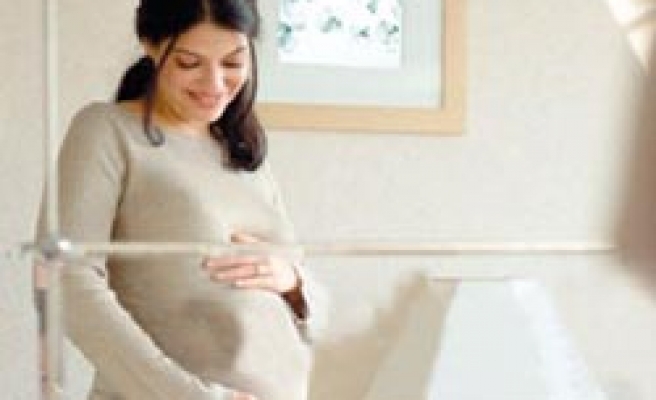 Pregnant women with a history of pregnancy-related diabetes, also called gestational diabetes, have a good chance of developing the condition again, suggests a large new study.

Gestational diabetes typically strikes during late pregnancy and is characterized by high blood sugar that results from the body's impaired use of insulin. While it rarely causes birth defects, complications can arise that threaten the health of both mom and baby.

"Because of the silent nature of gestational diabetes, it is important to identify early those who are at risk and watch them closely during their prenatal care," lead researcher Dr. Darios Getahun of Kaiser Permanente Southern California Medical Group, in Pasadena, told Reuters Health in an email.

Approximately 4 percent of the women developed gestational diabetes during their first pregnancy, they report in the American Journal of Obstetrics and Gynecology. This matches the U.S. rate estimated by the American Diabetes Association.

Hispanics, Asians and Pacific Islanders had approximately double the risk of gestational diabetes compared with white women, after taking into account factors such as age and education. The researchers guess that the relatively high consumption of rice in the latter two groups may cause elevated sugar and insulin levels, potentially triggering the condition.

The study, which was supported by funds from Kaiser Permanente, did not take into account lifestyle factors such as weight. This, the researchers say, limits the findings' applicability given that overweight and obesity -- now affecting approximately one out of every three women of childbearing age -- is thought to contribute to the recurrence of gestational diabetes.

The American College of Obstetrics and Gynecology and the American Diabetes Association both recommend that women at risk of type 2 diabetes be counseled on the benefits of modifying their diet, exercising and weight loss. This group includes those with a history of gestational diabetes.