Researchers, who results appeared in the journal Pediatrics, found that two- and three-year olds who snored loudly at least a couple of times per week tended to have more problems with inattention and hyperactivity. 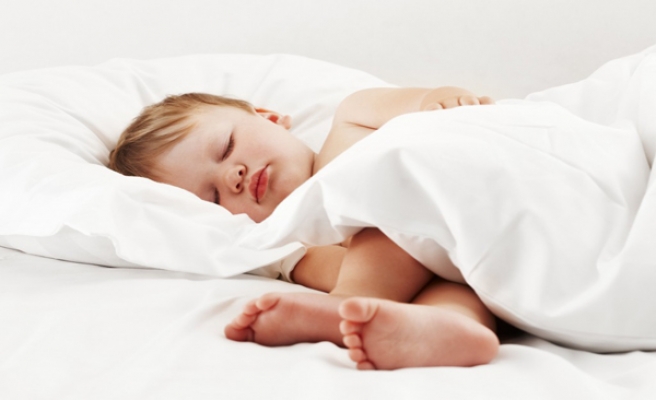 Preschoolers who habitually snore may be at greater risk of behavioral problems than other children their age, according to a U.S. study.

Researchers, who results appeared in the journal Pediatrics, found that two- and three-year olds who snored loudly at least a couple of times per week tended to have more problems with inattention and hyperactivity.

More than one-third of those "persistent" snorers were considered to be at least at risk of a behavioral disorder, like attention-deficit hyperactivity disorder (ADHD).

That compared with 10 to 12 percent of their peers who either did not snore or had shorter-lived problems, said researchers led by Dean Beebe, of Cincinnati Children's Hospital Medical Center.

The findings do not prove that the breathing problems directly lead to behavioral problems or that treating the underlying cause of snoring can improve children's behavior.

"Kids are going to snore sometimes, especially when they have a cold," Beebe said in an interview. "It's when the snoring persists that it gets concerning."

He added that chronic, loud snoring "should be on parents' radar, and it's something they should bring up to their pediatrician."

The study adds to others that have linked children's behavior to so-called sleep-disordered breathing - when kids chronically snore, mouth-breathe or seem to stop breathing for several seconds at a time as they sleep, also called apnea.

For the study, 249 children were followed from birth to age three. Overall, nine percent were considered persistent snorers based on parents' reports. That meant they'd snored loudly at least twice a week at the ages of both two and three.

Another 23 percent were "transient" snorers, meaning they'd snored at least twice a week at either age two or three but not both. The rest of the children, 68 percent, were considered non-snorers.

Overall, 35 percent of the persistent snorers scored high enough on a standard questionnaire to at least be considered "at risk" of a behavioral disorder, though that didn't mean they had one.

"It isn't necessarily diagnostic, but they're showing more problems than is typical," Beebe said.

There are reasons to believe that sleep-disordered breathing would affect children's behavior. One reason is that poor sleep quality could make them tired and more easily frustrated.

Based on animal research, it's possible that when apnea causes oxygen levels to go down repeatedly overnight, there might effects on the brain circuitry.

Beebe's team accounted for family income, children's exposure to cigarette smoke and certain other factors, and the snoring-behavior link still held. Although, Beebe said it's always possible that there are other explanations.

For now, he recommended that parents be aware that persistent snoring is "not normal" and is something they should tell their pediatrician about.