Processed meats can cause cancer: WHO 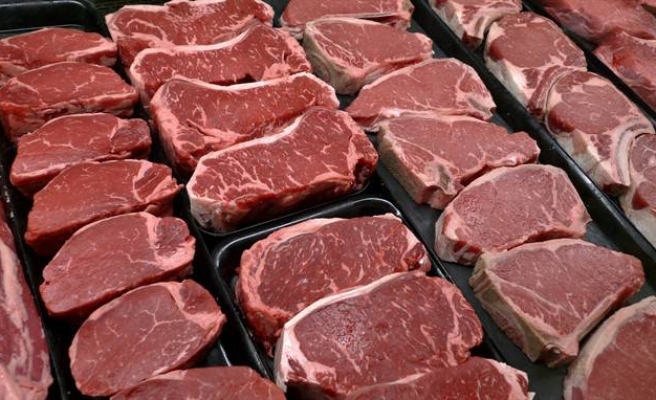 Processed meats can cause cancer, according to a report released Monday by the World Health Organization (WHO).

After seven days of deliberation in Lyon, France, a working group of 22 experts from 10 countries convened by the International Agency for Research on Cancer (IARC) Monographs Programme -- part of the WHO -- concluded that the consumption of processed meat such as bacon, sausages and ham causes cancer.

"Processed meat was classified as carcinogenic to humans [...] based on sufficient evidence in humans that the consumption of processed meat causes colorectal cancer," said the IARC report.

For experts, 50 grams of processed meat eaten daily -- the equivalent of two slices of bacon or a hot dog -- increases the risk of colorectal cancer by 18 percent.

"For an individual, the risk of developing colorectal cancer because of their consumption of processed meat remains small, but this risk increases with the amount of meat consumed," said Kurt Straif, head of the IARC Monographs Programme in a statement.

However, the WHO said there was limited evidence that red meat increases the risk of cancer.

"The results are important in enabling governments and international regulatory agencies to conduct risk assessments, in order to balance the risks and benefits of eating red meat and processed meat and to provide the best possible dietary recommendations," he stressed.

The IARC cited an estimate from the Global Burden of Disease Project  that 34,000 cancer deaths per year worldwide are attributable to diets high in processed meat.

An estimated 8.2 million people die each year from cancer, which constitutes 13 percent of all deaths worldwide, said the WHO. A 70 percent increase in new cases of cancer is expected over the next two decades, according to the organization.