Parts of Bosnia and Herzegovina and Serbia today are under the red alert for severe heat. 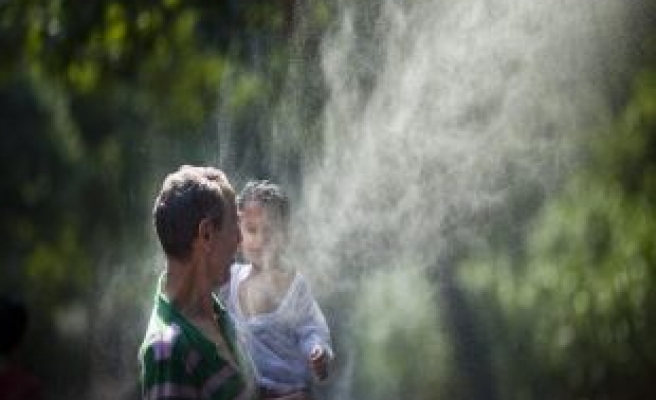 It is expected that Sunday's temperature in parts of the region could reach 39 degrees Celsius, which is severe for this region of the Balkans.

Red meteoalarm is on Banja Luka, Bihac, Mostar, Prijedor and Visegrad. In Serbia red meteoalarm was announced for southern part of the country.

According to the EU standards, the red awareness level means that the weather is very dangerous.

Similar forecast is given for other parts of the region, including Montenegro and Croatian Adriatic coast.

The heat is going to stay during the whole next week.