A scan of all the human DNA has turned up 95 genes that affect blood cholesterol, researchers said on Wednesday. 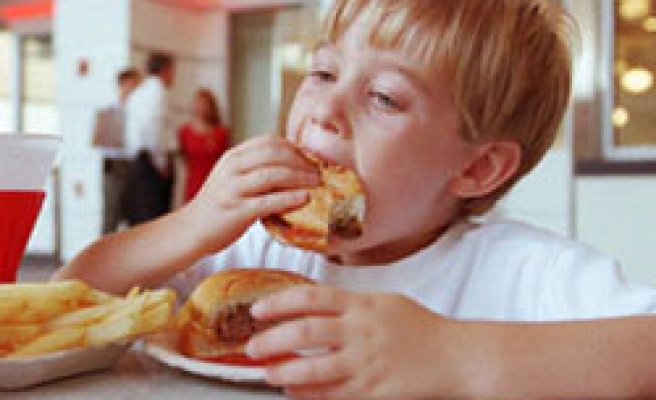 A scan of all the human DNA has turned up 95 genes that affect blood cholesterol, including a few affected by drugs on the market and others that might be the basis of new drugs, researchers said on Wednesday.

Their findings demonstrate that regulating cholesterol levels is even more complex than many people knew but also point to some short-cuts to prevent heart disease.

The variations they found account for between a quarter and a third of the inherited variation in cholesterol levels and triglycerides, the researchers report in the journal Nature. Diet and exercise can also greatly affect cholesterol levels.

"These results help refine our course for preventing and treating heart disease, a health problem that affects millions of Americans and many more people worldwide," said Dr. Francis Collins, director of the National Institutes of Health, who was part of the research team.

Collins has promised to steer the NIH to try to more quickly translate such basic scientific findings into developing drugs and other treatments. The NIH pays for and conducts scientific research, which is later often licensed to commercial drug companies to develop into products.

These blood fats are essential for cells but they can also clog up and harden the arteries.

A variety of drugs can help control cholesterol but with heart disease the No. 1 killer of people in industrialized countries, doctors want to know more.

The researchers said their findings vindicate a labor-intensive approach called a genome-wide association study, which involves looking at the entire genetic map for clues that scientists would otherwise have no way of finding.

Daniel Rader of the University of Pennsylvania and colleagues found one DNA sequence that affects a gene called SORT1. One in five people have a genetic variation that predisposes them to having low levels of LDL and another type of cholesterol called very low density lipoprotein. They have a 40 percent lower than average risk of heart attack.

Rader's team linked this variation to SORT1 and said it may represent a way to design a new drug to prevent heart disease, by mimicking the naturally low LDL levels of people lucky enough to have the gene.