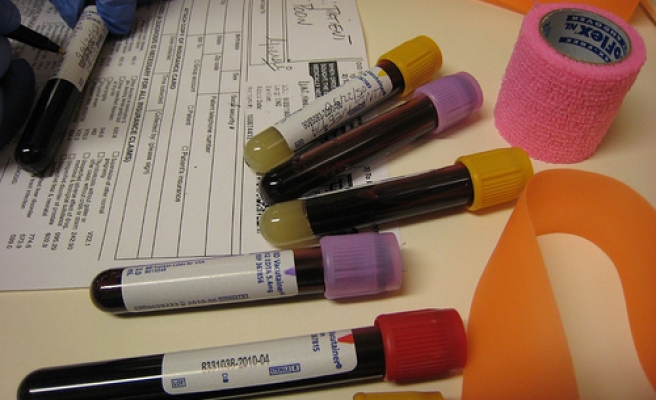 Scientists in South Africa have mapped the evolution of an antibody that kills different strains of the HIV virus, which might yield a vaccine for the incurable disease, the National Institute of Communicable Diseases said on Monday.

The scientists have been studying one woman's response to HIV infection from stored samples of her blood and isolated the antibodies that she developed, said Lynn Morris, head of the virology unit at the NICD.

The study, by a consortium of scientists from the NICD, local universities and the U.S. Vaccine Research Centre of the National Institute of Allergy and Infectious Diseases, was published in the journal Nature.

Humans respond to HIV by producing antibodies to fight the virus. In most cases, the antibodies do not neutralise, or kill, different strains of the virus. But a few known as "broadly neutralising antibodies" are able to break through a protective layer around the HIV virus and kill it.

"The outer covering of HIV has a coating of sugars that prevents antibodies from reaching the surface to neutralise the virus. In this patient, we found that her antibodies had 'long arms', which enabled them to reach through the sugar coat that protects HIV," Penny Moore, one of the lead scientists, said in a statement.

The researchers had been able to clone the antibodies and would test if they were able to give immunity to a person without the virus, Morris said.

Human tests were at least two years away, she said.

"We are going to test them first on monkeys and if it works on monkeys we will go on to humans," she said.

South Africa carries the world's heaviest HIV/AIDS case load with 6 million people infected with the virus, more than 10 percent of the population.