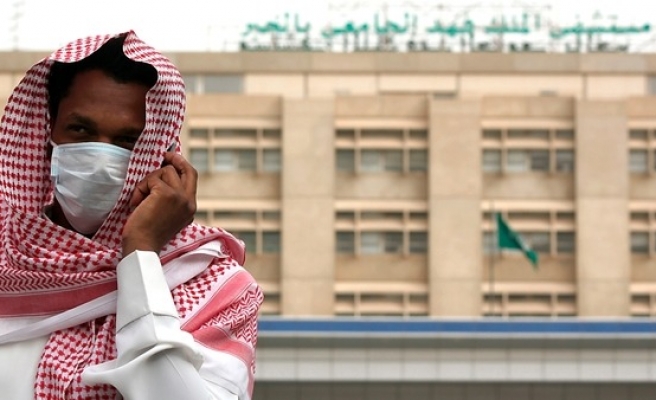 Saudi Arabia's Labor Ministry on Monday decided to stop granting visas to workers seeking to enter the country from West African states Liberia, Guinea and Sierra Leone – all of which have been hard hit by the deadly Ebola virus.

The ministry said it had taken the step based on recommendations by the ministries of health and foreign affairs in hopes of preventing the virus from entering Saudi Arabia via incoming workers from affected countries.

Saudi Arabia has a total labor force of some 10.7 million, including 6 million foreign workers, according to the Saudi Central Department of Statistics and Information.

Al-Haqbani said that the move would not affect Saudi Arabia's labor market, noting that workers from the three states in question were relatively small in number compared with those from other countries.

As of mid-2014, he said, there were only 527 workers from the three states – including 152 domestic workers – working in the oil-rich kingdom.

In recent months, Ebola – a contagious disease for which there is no known treatment or cure – has claimed 1,552 lives in West Africa, mostly in Sierra Leone, Guinea and Liberia.