Pain is an enormous health burden worldwide, estimated to cost more than 200 billion euros a year in Europe and around $150 billion a year in the United States. 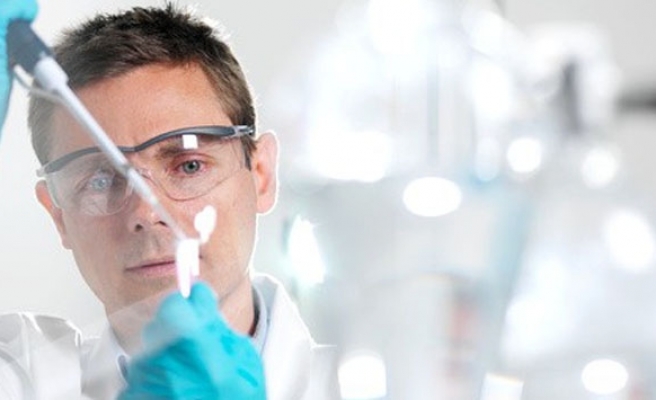 British scientists have identified a gene responsible for regulating chronic pain, called HCN2, and say their discovery should help drug researchers in their search for more effective, targeted pain-killing medicines.

Scientists from Cambridge University said that if drugs could be designed to block the protein produced by the gene, they could treat a type of pain known as neuropathic pain, which is linked to nerve damage and often very difficult to control with currently available drugs.

"Individuals suffering from neuropathic pain often have little or no respite because of the lack of effective medications," said Peter McNaughton of Cambridge's pharmacology department, who led the study.

"Our research lays the groundwork for the development of new drugs to treat chronic pain by blocking HCN2."

Pain is an enormous health burden worldwide, estimated to cost more than 200 billion euros ($281 billion) a year in Europe and around $150 billion a year in the United States.

Studies show that around 22 percent of people with chronic pain become depressed and 25 percent go on to lose their jobs. A 2002/03 survey by a group called Pain in Europe estimated that as many as one in five Europeans suffers chronic pain.

Scientists have known about the HCN2 gene, which is found in pain-sensitive nerve endings, for several years, but had not yet fully understood its role in regulating pain.

For the study, published in the journal Science on Thursday, the researchers engineered the removal of the HCN2 gene from pain-sensitive nerves and then used electrical stimuli on these nerves in lab dishes to find out how the nerves had been changed by the removal of HCN2.

The scientists then studied genetically modified mice in which the HCN2 gene had been deleted. By measuring the speed the mice withdrew from different types of painful stimuli, the scientists were able to show that deleting the HCN2 gene took away neuropathic pain.

They also found that deleting HCN2 appeared to have no effect on normal acute pain -- such as the type of pain caused by accidentally cutting yourself or biting your own tongue -- a factor they said was important since this type of pain acts as a useful warning signal to the body.

"What is exciting about the work on the HCN2 gene is that removing it -- or blocking it pharmacologically -- eliminates neuropathic pain without affecting normal acute pain," McNaughton said in a statement about this work. "This finding could be very valuable clinically because normal pain sensation is essential for avoiding accidental damage."

Neuropathic pain, which is distinguished from inflammatory pain, is seen in patients with diabetes -- a condition which affects an estimated 280 million people around the world -- and as a painful after-effect of shingles and of chemotherapy in cancer patients. It is a also common factor in lower back pain and other chronic painful conditions.