Mind-altering drugs like LSD, ketamine or magic mushrooms could be combined with psychotherapy to treat people suffering from depression, scientists suggested. 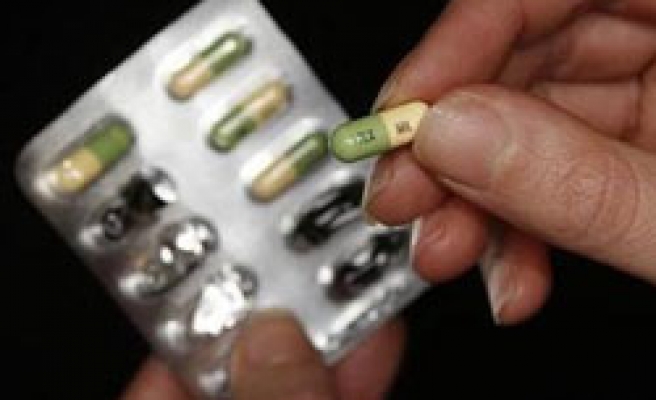 Mind-altering drugs like LSD, ketamine or magic mushrooms could be combined with psychotherapy to treat people suffering from depression, compulsive disorders or chronic pain, Swiss scientists suggested on Wednesday.

Research into the effects of psychedelics, used in the past in psychiatry, has been restricted in recent decades because of the negative connotations of drugs, but the scientists said more studies into their clinical potential were now justified.

The researchers said recent brain imaging studies show that psychedelics such as lysergic acid diethylamide (LSD), ketamine and psilocybin -- the psychoactive component in recreational drugs known as magic mushrooms -- act on the brain in ways that could help reduce symptoms of various psychiatric disorders.

The drugs could be used as a kind of catalyst, the scientists said, helping patients to alter their perception of problems or pain levels and then work with behavioural therapists or psychotherapists to tackle them in new ways.

"Psychedelics can give patients a new perspective -- particularly when things like suppressed memories come up -- and then they can work with that experience," said Franz Vollenweider of the Neuropsychopharmacology and brain imaging unit at Zurich's University Hospital of Psychiatry, who published a paper on the issue in Nature Neuroscience journal.

Depending on the type of person taking the drug, the dose and the situation, psychedelics can have a wide range of effects, experts say, from feelings of boundlessness and bliss at one end of the spectrum to anxiety-inducing feelings of loss of control and panic at the other.

Vollenweider and his colleague Michael Kometer, who also worked on the paper, said evidence from previous studies suggests such drugs might help ease mental health problems by acting on the brain circuits and neurotransmitter systems that are known to be altered in people with depression and anxiety.

But if doctors were to use them to treat psychiatric patients in future, it would be important to keep doses of the drugs low, and ensure they were given over a relatively short time period in combination with therapy sessions, they said.

"The idea is that it would be very limited, maybe several sessions over a few months, not a long-term thing like other types of medication," Vollenweider said in a phone interview.

A small study published by U.S. scientists this month found that an infusion of ketamine -- an anaesthetic used legally in both human and veterinary medicine, but also abused by people who use it recreationally -- can lift the mood within minutes in patients with severe bipolar depression.

Mental illnesses such as depression are a growing health problem around the world and Vollenweider and Kometer said many patients with severe or chronic psychiatric problems fail to respond to medicines like the widely-prescribed selective serotonin reuptake inhibitors, or SSRIs, like Prozac or Paxil.

"These are serious, debilitating, life-shortening illnesses, and as the currently available treatments have high failure rates, psychedelics might offer alternative treatment strategies that could improve the well-being of patients and the associated economic burden on patients and society," they wrote.