Publishing a study that put the estimated costs of brain disorders in Britain alone at more than $172 billion a year. 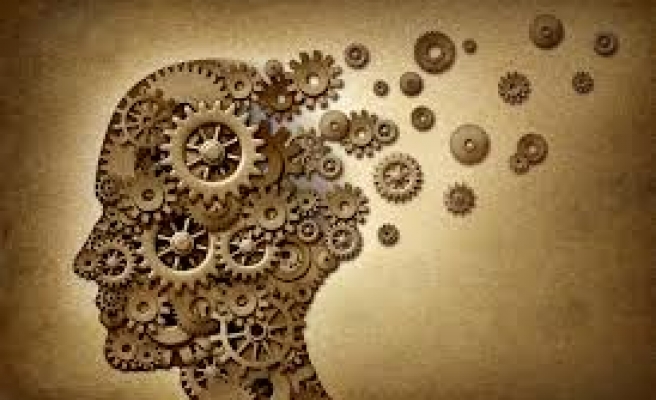 Health systems could be "overwhelmed" by the costs of coping with mental illnesses such as dementia, depression and addiction if nothing is done now to boost investment in research, leading neuroscientists said on Thursday.

Publishing a study that put the estimated costs of brain disorders in Britain alone at more than 112 billion pounds ($172 billion) a year, they said mental illness research needed to attract the same funding levels as illnesses such as cancer and heart diseases to be able to reduce the burden.

"No group of chronic diseases costs the world more than brain disorders," said Barbara Sahakian, a professor at Cambridge University and president of the British Association of Psychopharmacology.

She told reporters that with a third of the adult population suffering from a mental disorder every year and ageing populations increasing that proportion, "if we don't do something soon ... we will be overwhelmed by brain disorders".

The study, published in the Journal of Psychopharmacology, found that in 2010, there were around 45 million diagnoses of brain disorders in Britain.

Annually, the five most costly disorders in terms of medicines, health care and indirect costs such time off work and as loss of productivity were dementia, psychotic disorders, mood disorders, addiction and anxiety disorders.

A Europe-wide study published in 2011 put the total costs of brain disorders at almost 800 billion euros ($1 trillion) and said the region was facing a political, social and financial "ticking bomb" as more people fall prey to mental illnesses.

Some big pharmaceutical companies, in Europe particularly GlaxoSmithKline and AstraZeneca, have been backing away from investment into research on how the brain works and affects behaviour because they say it is not profitable enough. That puts the onus on governments and health charities to stump up funding for neuroscience.

David Nutt, a professor of neuropsychopharmacology at Imperial College London, said the situation required a coordinated effort at European and national levels to change policymaker and public attitudes to funding mental health research.

"Diseases need to be ranked according to their economic burden," he said, noting that funding for dementia research in Britain is around 50 million pounds ($77 million) per year, less than a 10th of the annual funding given to cancer research, which gets around 590 million pounds.

"We have an enormous disparity between research investment and the scale of the disorders," he said.

Thanks News Desk for keep people updated. I think that countries should fund Mental Health or start building new Hospitals to put people back in...Thanks again