Singapore is in the middle of its "haze" season, when smoke from forest clearing in Indonesia traditionally chokes the air 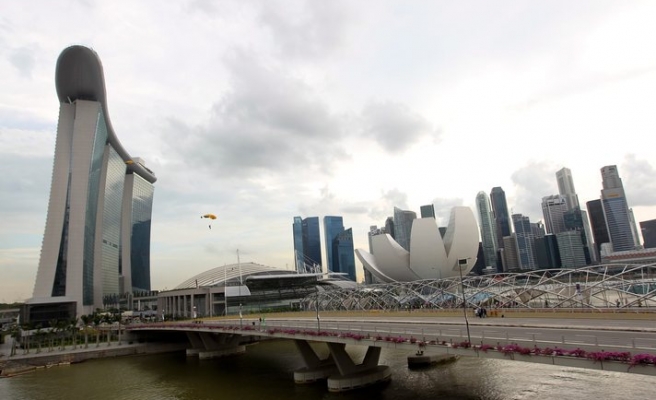 Singapore is in the middle of its "haze" season, when smoke from forest clearing in Indonesia traditionally chokes the air, but this year has been practically haze free, despite warnings in May it was going to be worse than 2013's record pollution.

The three-hour Pollution Standards Index broke above 100, the level beyond which the air is considered unhealthy, at 1 a.m. and remained above that level into the daylight hours, the government agency said on its website.

The NEA warned on Sunday that if the wind blew from the southwest, Singapore could experience occasional haze from fires on Indonesia's Sumatra island.

In August, Singapore's parliament passed a bill proposing fines for companies that cause pollution regardless of whether the companies operate on the island, though it remains to be seen how the law can be enforced.