Despite all-out efforts to give the Chinese Communist Party blue skies for its twice-a-decade congress, Beijing's notorious smog has cloaked the mega-city in its trademark toxic haze. 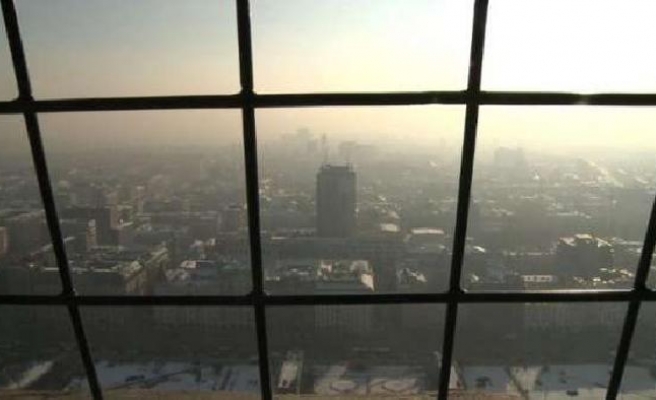 Beijingers are going without barbecue. Construction sites have halted work. Factories hundreds of kilometres away have halted production.

The capital typically enjoys an unusual succession of clear days when the party holds major events, with smoke-churning factories ordered to shut down.

Even restaurants famous for flavourful shish kebabs turned off their barbecues, with a waiter telling diners at one eatery this week that the lamb delicacies would be off the menu during the congress.

President Xi Jinping had invoked the fight against air contamination during his wide-ranging speech to open the congress on Wednesday.

"We need to prevent pollution from its source, continue the action against air pollution, and win the battle for blue skies," Xi said.

But the smog appeared to have not received the party directive as it enveloped the city all week, prompting many Beijingers to don masks for protection.

The counts of PM2.5 -- harmful microscopic particles that penetrate deep into the lungs -- reached 115 Friday afternoon, according to readings from the US embassy.

The World Health Organization's recommended maximum exposure is 25 over a 24-hour period.

"It looked polluted out the window so I put on my mask," said Euphie Zheng, on the way to her IT job in central Beijing.