The findings are the latest from the large U.S.-backed study to show that aggressively treating longtime diabetics to achieve near-normal blood sugar levels does not offer much of an added benefit. 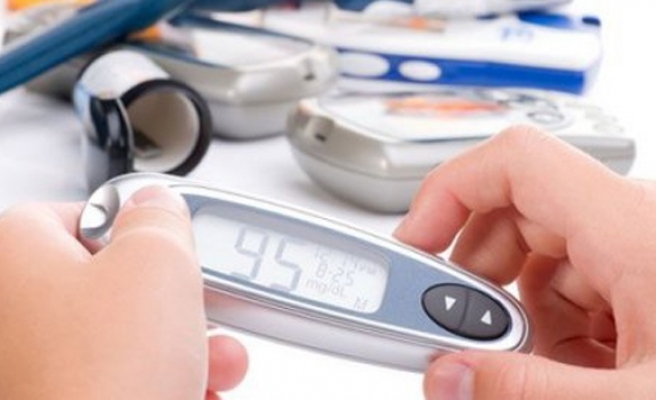 Strict lowering of blood sugar in older diabetics preserved some of their brain volume, but it did nothing to slow memory loss, U.S. researchers said on Tuesday.

The findings are the latest from the large U.S.-backed study to show that aggressively treating longtime diabetics to achieve near-normal blood sugar levels does not offer much of an added benefit.

The latest findings looked specifically at the effects of aggressive management of diabetes on memory in a subset of 3,000 type 2 diabetics aged 55 to 80 who had a high risk of heart disease and high blood glucose levels.

People over 70 who have type 2 diabetes are twice as likely as others their age to develop memory problems, and doctors thought lowering their blood sugar to the normal range would slow that process.

"We know that people with type 2 diabetes have a much higher risk of dementia and memory loss than people without diabetes," said Dr. Jeff Williamson of Wake Forest Baptist Medical Center in North Carolina, who worked on the study published in the journal Lancet Neurology.

People in the study were assigned to receive treatment to lower their hemoglobin A1c from more than 7.5 percent to between 7 and 7.9 percent, the current treatment standard, or to receive aggressive treatment to reach the near normal A1c goal of 6 percent.

After 40 months of follow-up, people in the intensive group had significantly more brain volume than those who got standard treatment, but the study failed to show any benefit in preserving memory.

Williamson said it is not clear whether the increased brain volume will have a benefit later, but since intensive treatment carries increased risks of heart problems and death, the treatment strategy is not recommended.

He said longtime diabetics should instead focus on diet and exercise and aim to meet the current blood sugar targets rather than spending extra money and effort working to keep their blood sugar at near-normal levels.

And he said people who are on the verge of developing diabetes should take steps now to prevent it.

"For those folks who are gaining weight and living a sedentary lifestyle, this is a warning that medicine is not going to rescue you," he said.

Most of the 366 million people with diabetes have type 2, the kind linked to poor diet, obesity and lack of exercise.

Diabetics have inadequate blood sugar control, which can lead to serious complications like heart disease and stroke, damage to the kidneys or nerves, and to blindness.