While the findings do not show that not having children causes heart problems in men, they do suggest that infertility may be a potential early warning sign of future heart trouble. 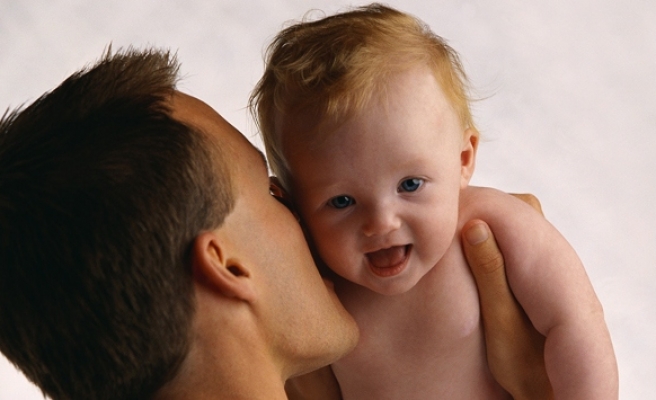 A decade-long study of 135,000 men found that those who did not have children had a higher risk of dying from heart disease than those who did, raising new questions over the links between fertility and overall health, U.S. researchers said on Monday.

While the findings do not show that not having children causes heart problems in men, they do suggest that infertility may be a potential early warning sign of future heart trouble, the team reported in the journal Human Reproduction.

"There is emerging evidence to suggest that infertility may be a window into a man's later health," said Dr. Michael Eisenberg of Stanford University in California.

He said men who are infertile have a higher risk of certain cancers, and his team wanted to look for other signs that infertility might be playing a role later in a man's life.

The researchers used a large study of men over 50 who were members of AARP. The team did not know whether men in the study wanted to be fathers or not, so they specifically looked only at men who were married.

And they used childlessness as a surrogate for male infertility, Eisenberg said.

"In general, most married men will have the opportunity to reproduce. Whether they and their partner chose not to have children or whether there were some biological problems, we can't determine," Eisenberg said.

Eisenberg and colleagues focused on 135,000 married or formerly married men who were 50 or older at the start of the study in 1996. Almost all, or 92 percent, had fathered at least one child and 50 percent had three or more offspring.

The researchers then tracked death rates from some 70 causes using Social Security and other databases and questionnaires sent to surviving family members.

Over the course of the 10-year follow up period, some 10 percent of the men died, and one out of every five of these deaths was from heart disease.

When looking at the parental status of these men, childless participants in the study had about a 17 percent higher risk of heart disease than those who were fathers.

Eisenberg said it was not possible to determine whether men in the study simply chose not to have children or whether the men's partners were infertile.

But excluding unmarried men offered an approximation of male infertility, and the link to heart disease raises important questions that merit further research.

"My belief it there is a biologic reason," Eisenberg said.

The researchers stress that the study does not suggest being childless causes heart problems, but since infertility affects a man's health at a much younger age, understanding this link could help doctors identify heart problems earlier, when there is more time to intervene.