The findings lend further support to health guidelines which recommend that women should strive to be a healthy weight before they start trying to become pregnant. 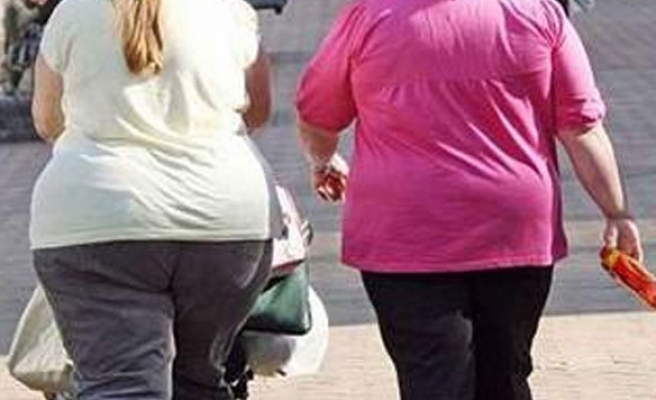 Exposing eggs to high levels of saturated fatty acids of the type commonly found in the ovaries of obese women and those with diabetes can harm the development of the embryo, according to research published Wednesday.

The findings lend further support to health guidelines which recommend that women should strive to be a healthy weight before they start trying to become pregnant.

Scientists from Belgium, Britain and Spain found that when embryos resulting from cattle eggs were exposed to high levels of fatty acids, they had fewer cells, altered gene expression and altered metabolic activity -- all factors likely to make them less viable or less able to develop normally.

Although the study was done on eggs from cows, the researchers said the findings could help to explain why women suffering from disorders like obesity and type 2 diabetes can sometimes struggle to conceive.

"In cows we can induce very similar metabolic disorders leading to reduced fertility...and compromised egg quality," said Jo Leroy from the University of Antwerp, who led the study. "This is one of the reasons that bovine eggs are a very interesting model for human reproductive research."

Obese or diabetic people tend to metabolize more of their stored fat, leading to higher levels of fatty acids in the ovaries which research has shown can be toxic for the growing eggs before ovulation, the researchers explained in a paper in the Public Library of Science journal PLoS One.

"We know from our previous research that high levels of fatty acids can affect the development of eggs in the ovary, but this is the first time we've been able to follow through to show a negative impact on the surviving embryo," Leroy said.

The scientists tested the embryos eight days after fertilization, when they had developed into blastocysts containing around 70 to 100 cells.

"Where eggs were exposed to high levels of fatty acids, the resulting embryos showed increased amino acid metabolism and altered consumption of oxygen, glucose and lactate -- all of which indicates impaired metabolic regulation and reduced viability," said Roger Sturmey from Britain's University of Hull, who also worked on the study.

The researchers also found that the embryos had high levels of specific genes which are linked to cellular stress, suggesting they were less likely to survive or develop normally.