Study paves the way for a blood test to predict Alzheimer's

A predictive test for use before people develop symptoms would help researchers select the right people for drug trials, and help show whether the experimental drugs are working. 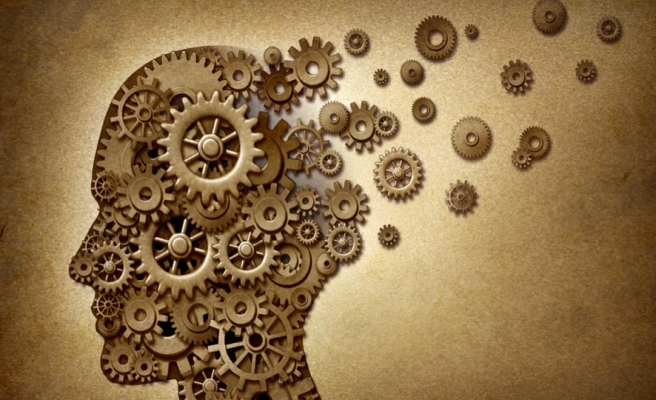 British scientists have identified a set of 10 proteins in the blood that can predict the onset of Alzheimer's and call this an important step towards developing a test for the incurable brain-wasting disease.

Such a test could initially be used to select patients for clinical trials of experimental treatments being developed to try to halt progression of Alzheimer's, the researchers said, and may one day move into routine use in doctors' clinics.

"Alzheimer's begins to affect the brain many years before patients are diagnosed (and) many of our drug trials fail because by the time patients are given the drugs the brain has already been too severely affected," said Simon Lovestone of Oxford University, who led this work from King's College London.

"A simple blood test could help us identify patients at a much earlier stage to take part in new trials and hopefully develop treatments," he said.

Alzheimer's is the most common form of dementia, a brain-wasting disease which in 2010 was estimated to be costing the world $604 billion a year. The fatal disease affects 44 million people worldwide, with the number set to triple by 2050, the campaign group Alzheimer's Disease International says.

Several big pharma firms including Roche, Eli Lilly , Merck & Co and Johnson & Johnson, are pursuing various approaches to get to the root cause of Alzheimer's and try to find treatments to halt its progression.

Yet over the past 15 years, more than 100 experimental Alzheimer's drugs have failed in trial. Lovestone and other experts believe this may be because drug trials are conducted too late, in patients whose condition has already gone too far.

A predictive test for use before people develop symptoms would help researchers select the right people for drug trials, and help show whether the experimental drugs are working.

Previous studies have found that PET brain scans and tests of lumbar fluid can be used to predict the onset of dementia from people with a less severe condition known as mild cognitive impairment (MCI), but these tests are expensive and invasive, so scientists are keen to develop a cheaper, simpler blood test.

MCI includes problems with day-to-day memory, language and attention. It can be an early sign of dementia, or a symptom of stress or anxiety.

Around 10 percent of people diagnosed with MCI develop dementia within a year. Apart from regular assessments to measure memory decline, there is currently no accurate way of predicting who will or won't develop dementia.

For this study, published in the journal Alzheimer's & Dementia, Lovestone's team used blood samples from 1,148 people - 476 with Alzheimer's, 220 with mild cognitive impairment and 452 elderly controls without dementia. They were analysed for 26 proteins previously found to be linked with Alzheimer's.

The team found 16 of these 26 proteins to be strongly associated with brain shrinkage in either MCI or Alzheimer's and then ran a second series of tests to see which of these could predict which patients would progress from MCI to Alzheimer's.

With this second series, they found a combination of 10 proteins capable of predicting with 87 percent accuracy whether people with MCI would develop Alzheimer's disease within a year.

Experts in the field welcomed the results but said they should be replicated in larger studies before an Alzheimer's blood test could be rolled out for use in doctors' clinics.

"The results reported today are interesting, but as the authors point out there is still a very large amount of work remaining until a usable blood test for Alzheimer's disease becomes available," said Adrian Pini of the MRC Centre for Developmental Neurobiology at King's College London.

James Pickett, head of research at the Alzheimer's Society, said the research "does not mean that a blood test for dementia is just around the corner".

"These 10 proteins can predict conversion to dementia with less than 90 percent accuracy, meaning one in 10 people would get an incorrect result," he said. "Accuracy would need to be improved before it could be a useful diagnostic test."