Scientists who studied almost 1,600 patients after surgery for bowel cancer found those with the highest levels of vitamin D have half the risk of dying of the disease 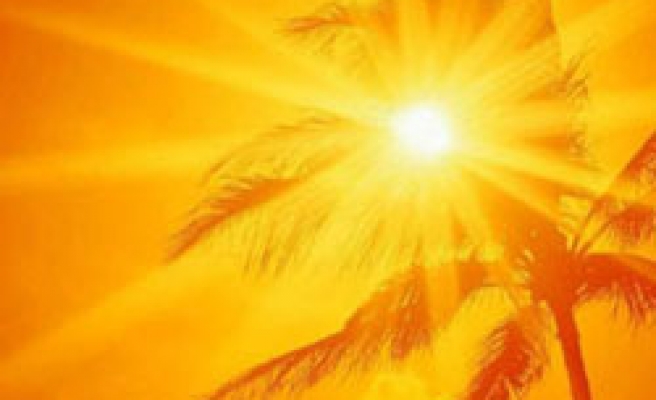 Bowel cancer patients with high levels of vitamin D in their blood are more likely to survive the disease, according to research published on Wednesday.

Scientists who studied almost 1,600 patients after surgery for bowel cancer found those with the highest levels of vitamin D have half the risk of dying of the disease compared with those with the lowest levels.

The study is the first to correlate the long-term survival prospects of bowel cancer patients after diagnosis with total blood levels of vitamin D.

Vitamin D, sometimes known as the "sunshine vitamin", is made in the body when the skin is exposed to sunlight and is found in foods such as fish liver oil, eggs and fatty fish such as salmon, herring and mackerel.

It is known to boost the uptake of calcium and bone formation. Some observational studies have also suggested a link between low levels of vitamin D and greater risks of many acute and chronic diseases.

Malcolm Dunlop of the Medical Research Council Human Genetics Unit at the University of Edinburgh who led this study, said it suggested vitamin D supplements may be worth exploring for bowel cancer patients.

"Our findings are promising but it is important to note that this is an observational study (and) we need carefully designed randomised clinical trials before we can confirm whether taking vitamin D supplements offers any survival benefit," he said.

Bowel cancer, also known as colon or colorectal cancer, is the second most common cancer in Europe with around 447,000 new cases diagnosed in 2012, said the charity Cancer Research UK which funded this study.

Dunlop's team tested blood samples from almost 1,600 patients after surgery for bowel cancer. They found the greatest benefit of vitamin D in patients with stage 2 cancers, when the tumour may be quite large but the disease has not yet spread.

Three quarters of the patients with the highest vitamin D levels were still alive after five years, compared with fewer than two thirds of those with the lowest levels, they found.

The team, whose work was published in the Journal of Clinical Oncology, said they now plan to set up a clinical trial to test whether taking vitamin D tablets in combination with chemotherapy can improve bowel cancer survival rates.