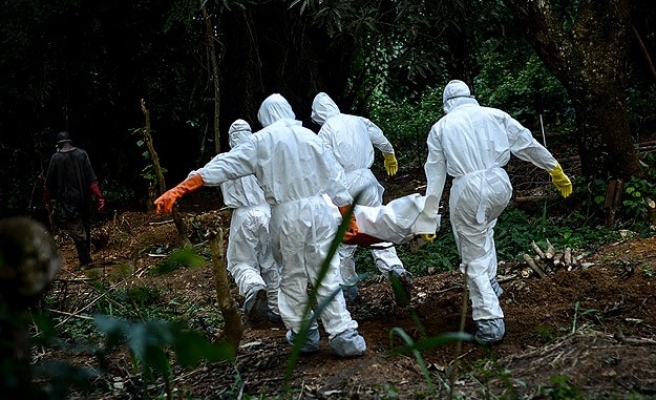 A Rwandan woman is suspected to have died of the Ebola virus in the east-central African country, a hospital director said Wednesday.

"A woman was rushed to hospital bleeding from her nose and ears and died shortly," Mulindwa Patrick told Anadolu Agency.

He said results of tests to confirm the cause of the death will be released in two days.

So far, no Ebola case has been registered in Rwanda.

Ebola, a contagious disease for which there is no known treatment or cure, has killed at least 2,803 people in West Africa in recent months, according to the World Health Organization.