The new findings show that, "If you try medications and you don't get the benefits that you would like, if you can find quality it should make a big difference," Piacentini, who was not involved in the study, told Reuters Health. 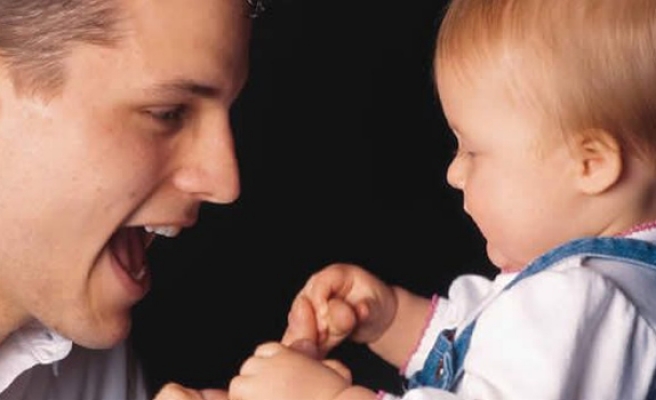 Adding talk therapy to medication helps some kids and teens with obsessive-compulsive disorder, according to a new study.

Medications such as fluoxetine (Prozac) or sertraline (Zoloft) are often the first-line treatment for kids who have OCD.

However, "Most kids on medication still have symptoms," said John Piacentini, head of the Child OCD, Anxiety and Tic Disorders Program at the Semel Institute for Neuroscience and Human Behavior at the University of California, Los Angeles.

The new findings show that, "If you try medications and you don't get the benefits that you would like, if you can find quality (cognitive behavioral therapy) it should make a big difference," Piacentini, who was not involved in the study, told Reuters Health.

About one in every 100 kids has OCD, researchers estimate. It often shows up as repeated hand-washing until hands are raw and chapped or checking homework so many times that it can't get done, said lead study author Martin Franklin, from the University of Pennsylvania School of Medicine in Philadelphia.

While many kids (and adults) have obsessions and behaviors they do repeatedly, what defines OCD, he added, is when kids feel like they have to do those behaviors to calm themselves down or make sure everything will be okay -- the compulsive part.

Franklin said that for many youngsters who don't get better on one drug, doctors will typically try adding a second or switch to a new medication. But because of worries about possible side effects, his team was interested in whether a kind of talk therapy called cognitive behavioral therapy (CBT) could help those kids.

In CBT, therapists help patients recognize and change the problematic thoughts behind their behaviors.

The new study involved 124 kids aged seven to 17 with OCD. All of them had been taking at least one OCD drug -- most for more than a year -- but still had some symptoms.

The kids stayed on their current medication during the study. In addition, researchers split them randomly into three groups: one that didn't get any extra treatment, one that had hour-long CBT sessions about once a week and a third that talked with doctors briefly about CBT during their regular medication check-ins.

After three months, kids who had gotten the full CBT therapy -- and not just talked about it -- were better off, on average, than the other participants. Close to 70 percent of them saw an improvement in their OCD symptoms, compared to 35 percent who had gotten quick instructions about doing CBT and 30 percent of kids who didn't have any extra treatment.

Those results, the researchers report in the Journal of the American Medical Association this week, mean in effect that three kids would have to get CBT for one to see a positive response, compared to just taking medication alone.

Jonathan Abramowitz, an OCD researcher at the University of North Carolina at Chapel Hill, said that "all things being equal," CBT is the best choice for OCD treatment. "CBT is a relatively short-term treatment and you learn skills that no one can ever take away from you," he told Reuters Health.

But, he added, good CBT can be hard to find, and in the short term is more expensive than medication. "Medicines are easy to take. They're more available," said Abramowitz, who was not involved in the new research.

Franklin said that the talk-therapy sessions might cost about $100 to $200 per hour. The generic versions of some OCD medications may cost $10 per month or less.

"The results of this study really underscore the importance of making CBT more accessible," he told Reuters Health. "We know we have a therapy that works for these kids. It's not perfect... but it works really well."

The new study didn't test talk therapy alone in kids who weren't on medication. Still, Franklin said that if CBT was readily available, he would start most kids with OCD on therapy before prescribing drugs -- except those with very high anxiety.

"Before we put chemicals into kids it's important that we get them CBT," Abramowitz agreed. Parents "should seek out that CBT first."