Teenagers urged to turn down iPods as hearing loss rises

Teenagers are being urged to turn down the volume on their iPods after a U.S. study found hearing problems among youngsters have risen by nearly a third in 15 years. 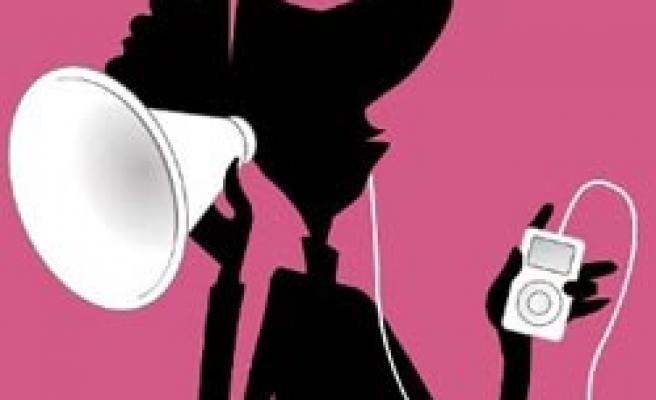 Teenagers are being urged to turn down the volume on their iPods after a U.S. study found hearing problems among youngsters have risen by nearly a third in 15 years.

The study, published in the Journal of the American Medical Association, compared national surveys from the early 1990s and the mid 2000s. Each included only a few thousand teens aged 12 to 19 but was designed to represent the whole country.

In the first survey, about 15 percent of teenagers were found by trained staff to have some degree of hearing loss. Some 15 years later, that number had risen by a third, to nearly 20 percent -- or one in every five teenagers.

"That's a few kids per classroom who will have hearing problems," researcher Dr. Josef Shargorodsky of Brigham and Women's Hospital in Boston told Reuters Health.

"Teenagers really underestimate how much noise they are exposed to. Often the individual won't notice it, but even slight hearing loss may lead to differences in language development and learning."

The study (http://link.reuters.com/nyz95m) found most of the hearing loss was in one ear only but the extent of loss was getting worse.

For while it was usually slight, one in 20 adolescents had more pronounced problems -- up 50 percent since the first survey.

Shargorodsky said he was surprised by the new findings. He said better medical care for ear infections -- one of the usual suspects in hearing damage -- should in theory have decreased the numbers.

The researchers did not single out personal listening devices or iPods for the growing problem.

They said the reasons for the rise were unclear as teenagers, when asked about noise exposure - on the job, from firearms or recreational activities, for instance - didn't indicate any change.

But Shargorodsky said that might not necessarily be true as few people would call it noise when they listen to music on their MP3 player, for instance.

"We knew from before that it is difficult to ask this age group about noise exposure -- they underestimate it," he said.

"Some risk factors, such as loud sound exposure from listing to music, may be of particular importance to adolescents," the report said.

Alison Grimes, who manages the audiology clinic at Ronald Reagan-UCLA Medical Center in Los Angeles, said although it's not clear that these devices are to blame, it was still a good idea to turn down the volume and take frequent breaks from listening.