The outbreak of H5N1 bird flu in Nigeria rising 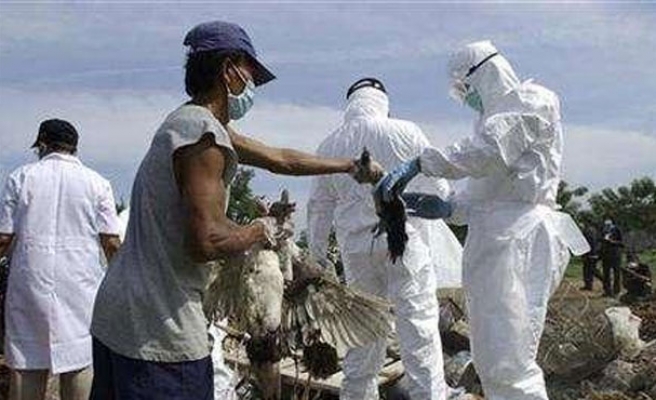 An outbreak of H5N1 bird flu in Nigeria has spread to 21 commercial farms in seven different states, with more than 140,000 birds having been exposed to the virus, the agriculture minister said on Thursday.

Authorities confirmed the deadly virus had arrived in Lagos, in the southwest, and Kano, in the north, last week.

Agriculture Minister Akinwumi Adesina confirmed it had now spread to five other states across the country: Ogun, Delta, Rivers, Edo and Plateau.