This year may be warmest on record as oceans heat up 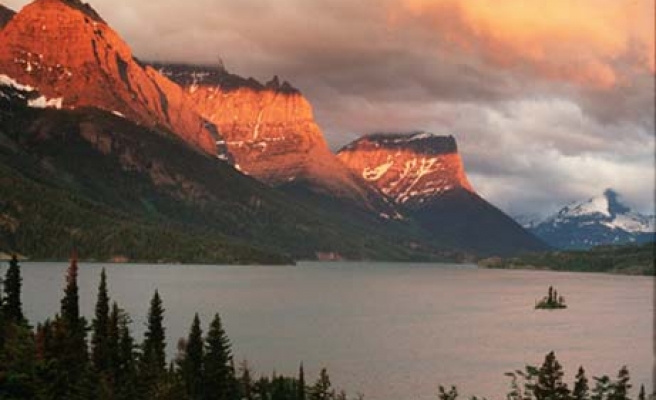 Record high ocean temperatures will make 2014 the hottest year on record, or at least among the very warmest, in evidence of a long-term trend of global warming, the U.N.'s weather agency said on Wednesday.

Including this year, 14 of the 15 most sweltering years on record will have been in the 21st century, the World Meteorological Organization (WMO) said of the findings issued during 190-nation talks in Lima on ways to fight climate change.

"There is no standstill in global warming," WMO Secretary-General Michel Jarraud said in a statement. "What is particularly unusual and alarming this year are the high temperatures of vast areas of the ocean surface."

The WMO said average sea surface temperatures hit record highs in 2014. On land, it listed extremes including floods in Bangladesh and Britain and droughts in China and California.

"High sea temperatures, together with other factors, contributed to exceptionally heavy rainfall and floods in many countries and extreme drought in others," the WMO said.

"The year 2014 is on track to be one of the hottest, if not the hottest, on record," the WMO said of estimates based on temperatures from January to October. Reliable temperature records stretch back to the 1850s.

Sceptics who doubt climate change is mainly man-made often note that temperatures have not risen much since 1998, despite a surge in greenhouse gas emissions.

But Christiana Figueres, head of the U.N. Climate Change Secretariat, said "our climate is changing and every year the risks of extreme weather events and impacts on humanity rise."

She said there were signs of a shift by governments that could put the world on a path to deep cuts in greenhouse gas emissions. The Lima talks, from Dec. 1-12, are working on a U.N. climate deal meant to be agreed in Paris next year.

In good news, the WMO counted just 72 tropical storms until mid-November 2014, against a long-term average of 89 a year.