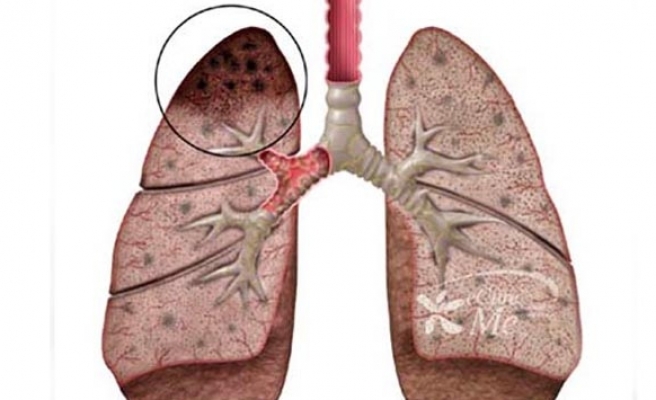 Tuberculosis is becoming concentrated among immigrants, drug addicts, and the poor and homeless in Western Europe's big cities despite progress in reducing national rates of the disease, experts said on Friday.

The contagious lung infection, once known as the "white plague" for its ability to render its victims pale, skinny and feverish, is being well tackled at national levels, they said, but is persisting in high-risk, marginalised groups.

In a study of European Union (EU) cities with populations of more than 500,000, the researchers found that on average the rate of tuberculosis (TB) in big cities was twice the rate of the national TB incidence.

In Britain, data from the government's health agency, Public Health England (PHE) show that more than 8,750 TB cases were reported 2012, and 3,426 of them - or 40 percent of the national total - were in London.

"Although we have long understood that TB affects specific groups and is often concentrated in urban areas, what we are now witnessing is a marked change, where rates of TB are showing an overall reduction nationally while still increasing within big cities," said Ibrahim Abubakar, a professor of infectious disease epidemiology at University College, London.

His study found the highest TB rates in big cities in countries with generally low rates of the disease were in Birmingham and London in Britain, followed by Brussels in Belgium and Barcelona in Spain.

These cities' rates were all "higher or considerably higher compared to their national TB notification rates, it found.

TB is often seen as a disease of the past - but the emergence over the past decade of "superbug" strains that can not be treated even with numerous drugs has turned it into one of the world's most pressing health problems .

In 2011, 8.7 million people fell ill with TB and 1.4 million died of it. The World Health Organisation (WHO), which declared TB a global emergency in 1993, says up to 2 million people may be infected with drug-resistant strains by 2015.

In the relatively wealthy countries of western Europe, TB mainly affects certain high risk urban groups such as those who originate from high TB burden areas of Asia and Africa, homeless people and people who abuse drugs or alcohol.

TB symptoms include fevers and night sweats, persistent coughing, weight loss and blood in the phlegm or spit and it is spread though close contact with an infectious person.

Abubakar, whose work was published in the online journal Eurosurveillance, said elimination of TB in European big cities would require control measures focused on the particularly vulnerable marginalised urban populations.

"And efforts to target TB must drive right down to local and regional level where unique experience of how to reduce the infection can be shared and built upon," he said.