The youngest European country with 29.7 average of age, Turkey also ranks the first in number of the newborn. 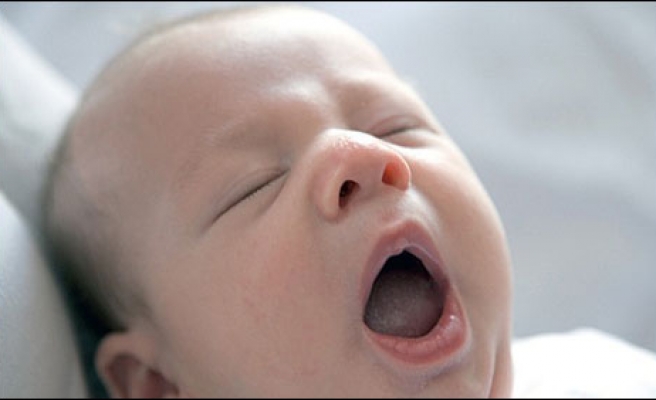 Europe's youngest country with an average of age of 29.7, Turkey is also the top ranking country in number of the newborn babies, which is about 1.3 million in 2012.

According to the data gathered by Anadolu Agency correspondent from the recent statistics released by the European Statistical Office (EuroStat), the young population of Turkey, seen as the main factor attracting foreign direct investements to the country, is mounting day by day.

In 2012, 1,279,864 inviduals were added to the Turkish population, making Turkey the leading country among European countries with crude birth rate of 17 per 1,000 inhabitants.

France is the second after Turkey in the European ranking with 822,884 newborn babies, which is closely followed by Britain, Germany and Spain.

Liechtenstein ranks the last where only 356 new individuals were added in 2012 to the population of Europe's one of the smallest country, which was already 36,475.

The other European countries with the lowest population growth in the European area are Malta, Iceland and Luxembourg.

The number of the newborn, birth rates, and population in 2012 in European countries are as follows:

This is very good news for Turkey and will give them a big advantage. Countries with youthful and growing populations tend to be more innovative and dynamic. They have a growing number of workers, consumers, and tax payers. I think that the countries in Europe should do everything they can to increase their birthrates and people should seriously consider having more children.

Yugoslavia has been partitioned into its constituent nations for quite some time now. Are you sure this grid is up to date?

Sometimes Serbia is still referred to as Yugoslavia. You can find this one some rather recent maps. It is odd.