Ozgul said identification of the gene had raised hopes for preventing blindness and for treatment of patients. 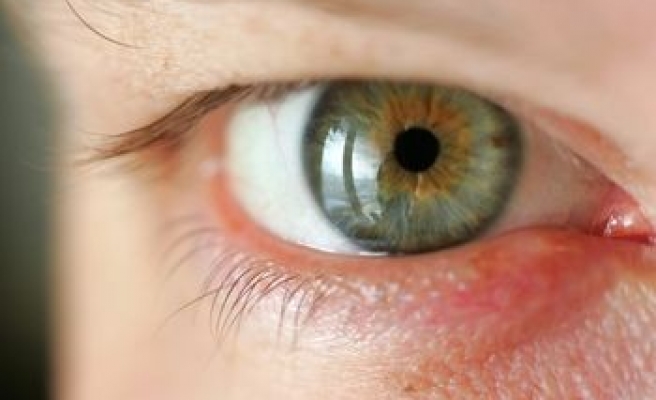 Turkish doctors have found a new gene that causes blindness.

Ozgul said a couple resorted to their group after they learned that the group was working on retinitis pigmentosa because they were suffering from the problem but they wanted to have a child.

"We got blood samples from the couple, and made DNA analyses, and we found a mutation in a new gene that enables seeing function but that has not been identified before in retinitis pigmentosa patients," Ozgul said.

Ozgul said their group cooperated with Radboud University and European Retina Diseases Consortium after identification of the gene.

"Genes of such patients were not analysed in the United States, Netherlands and Israel, and gene mutation was seen in some of the patient, which proved our discovery," Ozgul said.

Ozgul said identification of the gene had raised hopes for preventing blindness and for treatment of patients.

"Thanks to this gene, it will be possible to diagnose patients before birth and research new treatment methods," Ozgul also said.

RP (retinis pigmentosa) is a type of progressive retinal dystrophy, a group of inherited disorders in which abnormalities of the photoreceptors (rods and cones) or the retinal pigment epithelium (RPE) of the retina lead to progressive visual loss. Affected individuals first experience defective dark adaptation or nyctalopia (night blindness), followed by reduction of the peripheral visual field (known as tunnel vision) and, sometimes, loss of central vision late in the course of the disease.